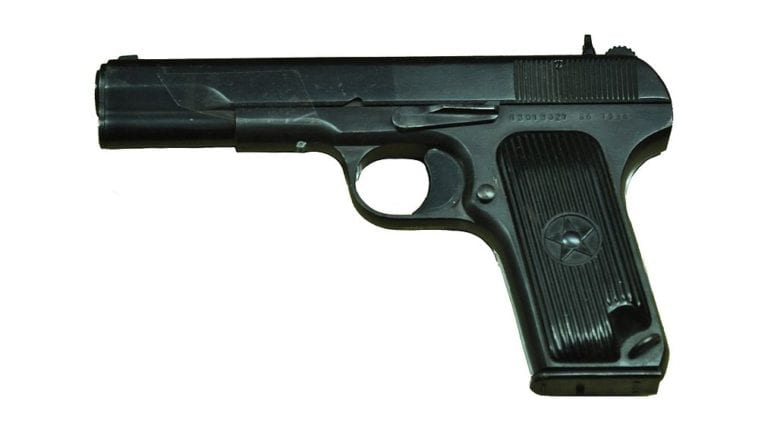 “@ 0749 hours the male victim went inside and told employees he was robbed by two males. No injuries and the investigation continues.”

This morning an armed robbery was reported in the parking lot of the Walgreens on Delk Road.  One police radio report said the robbery was at gunpoint.  According to radio traffic from the Cobb County Police, the suspects were reported to be two black males, wearing all black, one of them carrying a blue Skecher’s bag, the other wearing a hat.  The height of one was estimated to be 5’11”, the other around 6’2″.  They were headed on foot toward Powers Ferry Road at the time the call came over the radio.   We’ll report further as information becomes available.