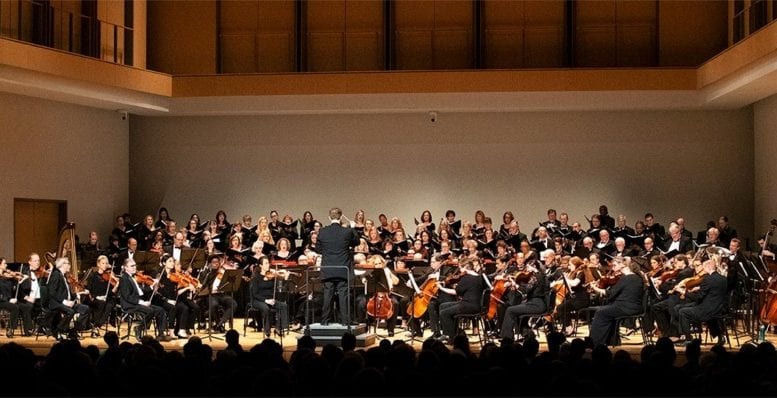 The Georgia Symphony Orchestra (GSO) will present a mixed program of old and new sacred music, by 19th Century composer Franz Schubert, and living composer Arvo Part,  on Saturday January 26, 2019 at 8 p.m.  The concert will be held at the Bailey Performance Center at Kennesaw State University, 488 Prillaman Way, Kennesaw, GA  30144. The concert is entitled “Musical Mirrors,” and opens the second half of the GSO’s 68th season.

Part was born in Estonia in 1935.  A devout Eastern Orthodox Christian, he developed a form of music influenced by the sacred music of his religion.  He also experimented with the 12-tone system, a 20th Century modern form of composition developed by Arnold Schoenberg. In 1960 he composed Nekrolog, thought to be the first 12-tone piece from Estonia.

He stopped experimenting with 12-tone music in the late 1960s, and began studying Gregorian chant and Eastern Orthodox liturgical music.

By the late 1970s he had developed the type of music he’s known for now.  It has been described as “holy minimalism,” and neo-Baroque.  Some of his best-known works are Fratres, Für Alina and Te Deum.

Part is the most-performed living composer.

Schubert was an incredibly prolific early 19th-Century composer, despite his short life.  He was born in 1797 and died in 1828.  He wrote hundreds of works, including songs, symphonies, operas, chamber works, and piano compositions.

Schubert is probably best know for his Leider (songs). 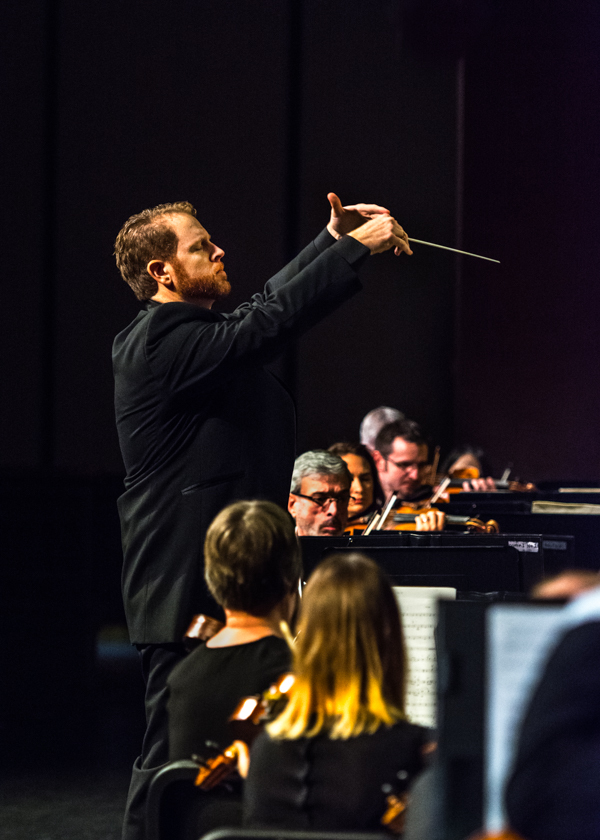 According to the news release, “The Georgia Symphony Orchestra was founded in 1951, and brings music to over 17,000 people annually.  Its mission is to engage and enrich diverse audiences through the presentation of music at the highest artistic level and to provide programs and education that instill a lifelong appreciation for the arts. The GSO organization also includes the GSO Chorus, GSO Jazz! and the Georgia Youth Symphony Orchestra.”

Be the first to comment on "Georgia Symphony Orchestra presents Schubert, Arvo Part"