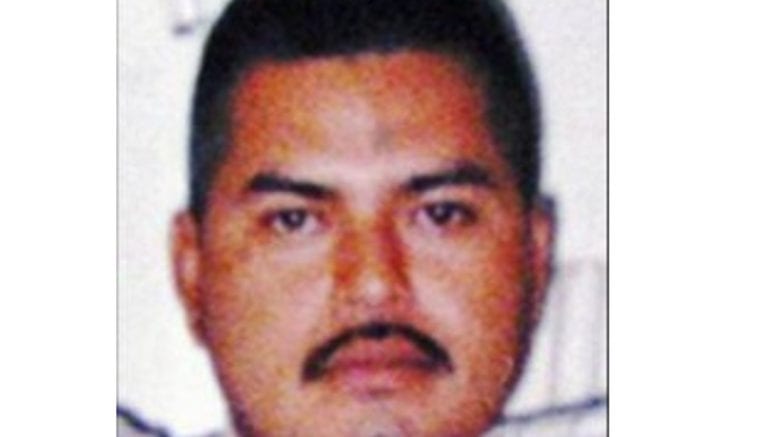 Kimberly Isaza, spokesperson for the the Cobb DA’s office sent the following press release this afternoon:

Cobb Acting District Attorney John Melvin announces that a 2008 Cobb murder case in which the defendant remains a fugitive will be featured on a cable television show tomorrow night.

In 2008, local school teacher Elizabeth Bowie was murdered in her Smyrna apartment. Juan Lazaro-Abrego (pictured), now 40, has been charged in her murder, but he is believed to have fled to Mexico where he remains a fugitive. The Cobb District Attorney’s Office Major Crimes Unit has been working on the case for more than a decade. The fugitive investigation will be featured on “In Pursuit with John Walsh,” scheduled to air at 10 p.m. Feb. 27 on the ID channel.

Ms. Bowie, 28, was found strangled in July 2008. She was a seventh-grade teacher in the Marietta City district.

Anyone with leads or information is urged to contact the Cobb Sheriff’s Office at 770-499-4633, or your local law enforcement agency.