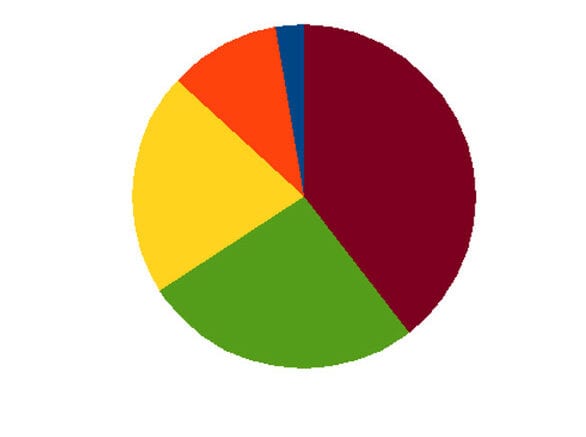 [This is one of a series presenting statistics about Cobb County, taken from publicly available data sources. Our aim is to use charts to make the data easy to understand.]

>> Read more Cobb by the Numbers by following this link.

Below is a graph of SNAP recipients in Cobb County between January 1, 1989 and January 1, 2017, as compiled by the FRED project of the Federal Reserve Bank of St. Louis, using data from the U.S. Census Bureau’s Small Area Income and Poverty Estimate (SAIPE) program.

SNAP, or the Supplemental Nutrition Assistance Program, was formerly known as Food Stamps. The web page for SNAP states, “SNAP provides nutrition benefits to supplement the food budget of needy families so they can purchase healthy food and move towards self-sufficiency.”

Why are the numbers dropping?

According to a 2017 analysis in Newsweek, “Under the program, working-age adults without children can receive benefits for three months in three years. After that time limit, they must work at least 80 hours per month or participate in an education or job training program for that same amount of time.”

During periods of high unemployment rates states can receive waivers for the three-month limit.

As a result of the 2008 recession, many states, including Georgia, implemented the waivers. As the economy began improving, the waivers were dropped causing a spike in recipients dropped from the program.

“On April 1, 2016, after the first three-month period passed, an estimated 500,000 to 1 million people in 22 states lost their benefits,” the Newsweek article reported.

More on the FRED graph

The FRED website describes the SNAP benefit report as follows:

SNAP benefits are one of the data sources used in producing SAIPE program estimates. The Supplemental Nutrition Assistance Program (SNAP) is the name for what was formerly known as the federal Food Stamp Program, as of October 1, 2008. The SNAP benefits data represent the number of participants in the Supplemental Nutrition Assistance Program for each county, state, and the District of Columbia from 1981 to the latest available year.