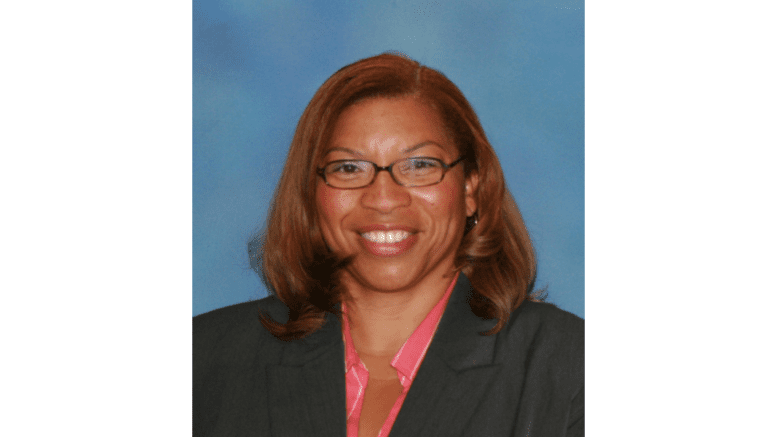 Queecha Thornton (photo provided by the Georgia Bureau of Investigation)

The Georgia Bureau of Investigation distributed the following public information releases about the promotion of Queecha Thornton to an Assistant Deputy Director role:

Mrs. Thornton started her career in State of Georgia Government in August 2005 as a Staff Development Training Coordinator. She has worked for various state agencies serving multiple job functions. She began working with the GBI in June 2014 as a Project Manager where she was influential in the development and implementation of numerous projects. Mrs. Thornton was promoted to Program Manager in March of 2017 where she was responsible for the daily operations of the Integrated CJIS Data Center (ICDC).

Mrs. Thornton has a Business Information Systems Degree from West Georgia College and a Master of Education in Instructional Technology from The University of Georgia.

Mrs. Thornton is originally from Greensboro, GA and currently resides in Conyers, GA.

The Georgia Bureau of Investigation is comprised of four divisions: the Georgia Crime Information Center, the Crime Lab, the Investigative Division, and the Legal Division. The GBI has ~860 employees and a current budget of $119,761,272.