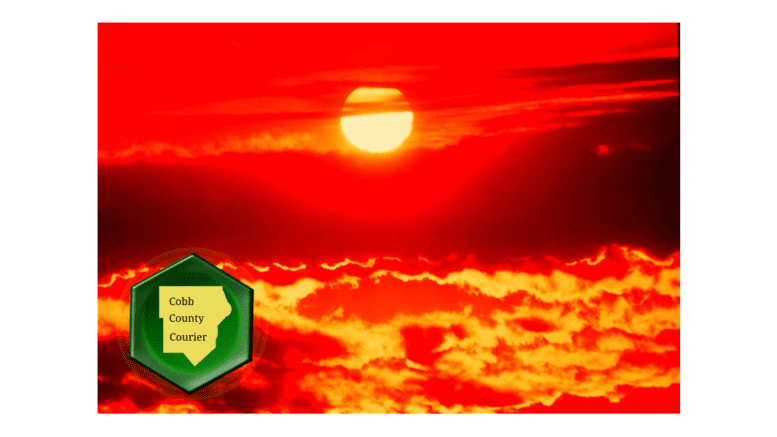 The National Weather Service issued a heat advisory for Cobb County and much of the rest of north Georgia for Thursday June 16.

What is the heat index?

The NWS defines the heat index as follows on its website:

The heat index, also known as the apparent temperature, is what the temperature feels like to the human body when relative humidity is combined with the air temperature. This has important considerations for the human body’s comfort. When the body gets too hot, it begins to perspire or sweat to cool itself off.

What is in the heat advisory?

Here is an excerpt from the hazardous weather outlook:

…HEAT ADVISORY REMAINS IN EFFECT FROM 11 AM THIS MORNING TO

* WHAT…Heat index values of up to 107 expected.

* IMPACTS…Hot temperatures and high humidity may cause heat

The following counties are listed in the outlook: