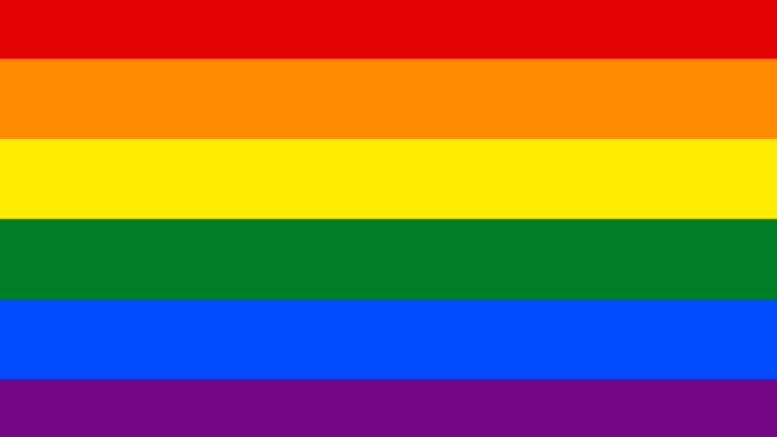 The City of Smyrna will host the 2nd Annual Smyrna is Fabulous on June 25, 2022, at the Smyrna Market Village to promote equality for the LGBTQ+ community in honor of LGBTQ Pride Month.

On June 6, 2022 Smyrna Mayor Derek Norton will issue an official Proclamation stating that Smyrna has declared June 2022 LGBTQ Pride Month in the city.

Smyrna is Fabulous! wrote in the press release announcing the event:

Gay Pride or LGBTQ Pride is the promotion of the self-affirmation, dignity, equality, and increased visibility of LGBTQ people as a social group. Pride, as opposed to shame and social stigma, is the predominant outlook that bolsters most LGBTQ rights movements. As a community we want to acknowledge the LGBTQ movement and show our LGBTQ Community Members and the LGBTQ Community of Metro Atlanta that we are a welcoming city that loves each other, supports each other’s differences and view those differences as strengths.

As such, Smyrna GA will be hosting its 2nd Annual Smyrna is Fabulous on June 25, 2022, at the Smyrna Market Village to promote equality in our community. We have invited citizens of Smyrna and Metro Atlanta, whether they be members of the LGBTQ Community or Allies, to come and spend the day in Smyrna, GA supporting our community and its desire to foster equality in our city and around the Metro Area.

For more information visit the Smyrna is Fabulous website at https://www.smyrnaisfabulous.org/

According to the Library of Congress:

Lesbian, Gay, Bisexual, Transgender and Queer (LGBTQ) Pride Month is currently celebrated each year in the month of June to honor the 1969 Stonewall Uprising in Manhattan.

The Stonewall Uprising was a tipping point for the Gay Liberation Movement in the United States. In the United States the last Sunday in June was initially celebrated as ‘Gay Pride Day,’ but the actual day was flexible. In major cities across the nation the ‘day’ soon grew to encompass a month-long series of events.

Memorials are held during this month for those members of the community who have been lost to hate crimes or HIV/AIDS. The purpose of the commemorative month is to recognize the impact that lesbian, gay, bisexual and transgender individuals have had on history locally, nationally, and internationally.