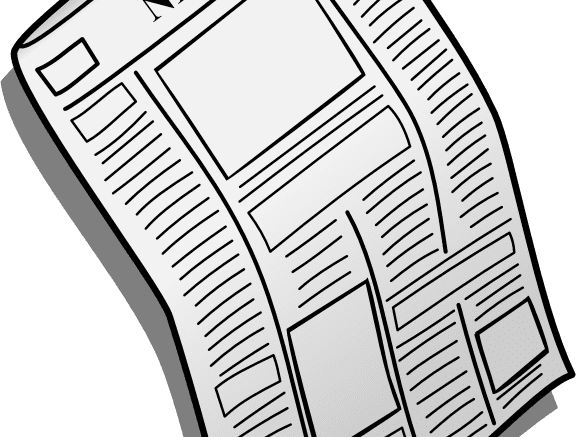 On August 10, 1906, the following headline ran on the front page of the Atlanta Constitution:

Today it would be uncommon for a newspaper to deliver an attack on another newspaper on its front page, but in the era when many cities could support two or more daily newspapers, the competition was fierce, and in 1906 the animosity between the Atlanta Constitution, the morning newspaper, and the Atlanta Journal, the afternoon publication, was at a fevered pitch due to the gubernatorial campaign between Hoke Smith, the owner of the Journal, and Clark Howell, managing editor of the Constitution. 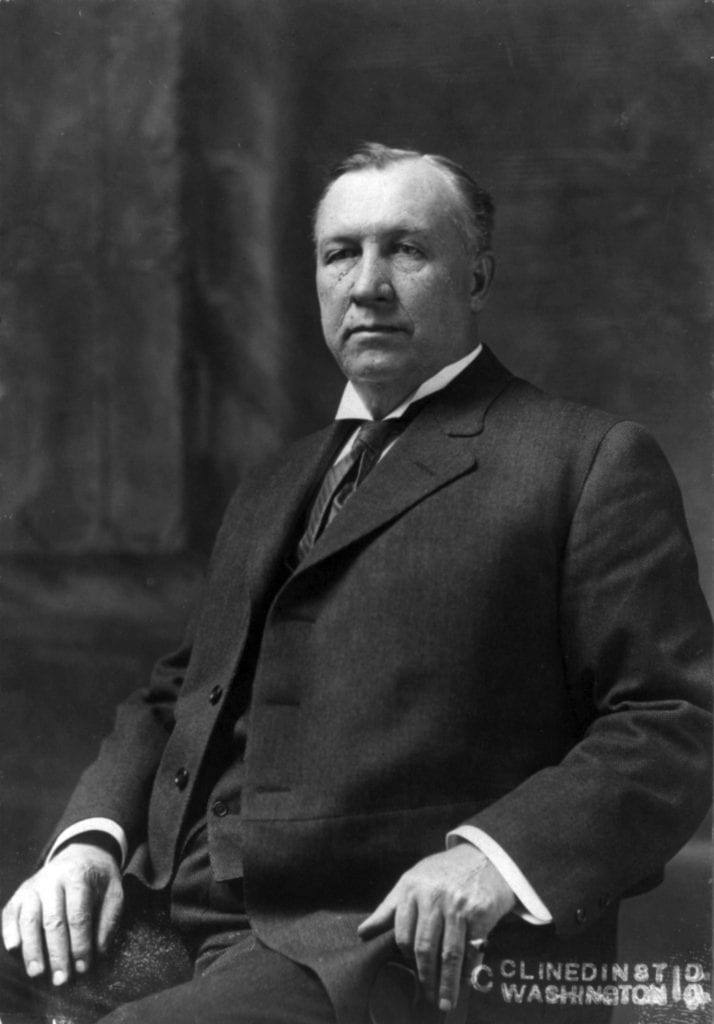 Hoke Smith bought the Journal in 1887, and rapidly built it into a credible rival for the Constitution. Clark Howell’s father, Evan Howell, had a long career in the newspaper industry, working as a reporter and editor of the Atlanta Intelligencer following the Civil War. Evan Howell bought half interest in the Constitution in 1876.
After graduating from UGA, Clark Howell entered the newspaper industry, working for the New York Times and the Philadelphia Press before taking a job as an editor at the Constitution.
The story accompanying the angry 1906 headline involved the Journal’s arrangement with Southern Railways to ship its newspapers to Macon. The word “franking” isn’t used much anymore, in this age when most politicians get their message out through the internet and other mass media, but it was the practice of free distribution of political campaign materials and political statements over the mail and other means. The Journal had been running articles accusing Clark Howell of abusing his franking privileges, and the Constitution’s article was meant to point out that the Journal, in support of Hoke Smith’s candidacy, had been engaged in the same practice. 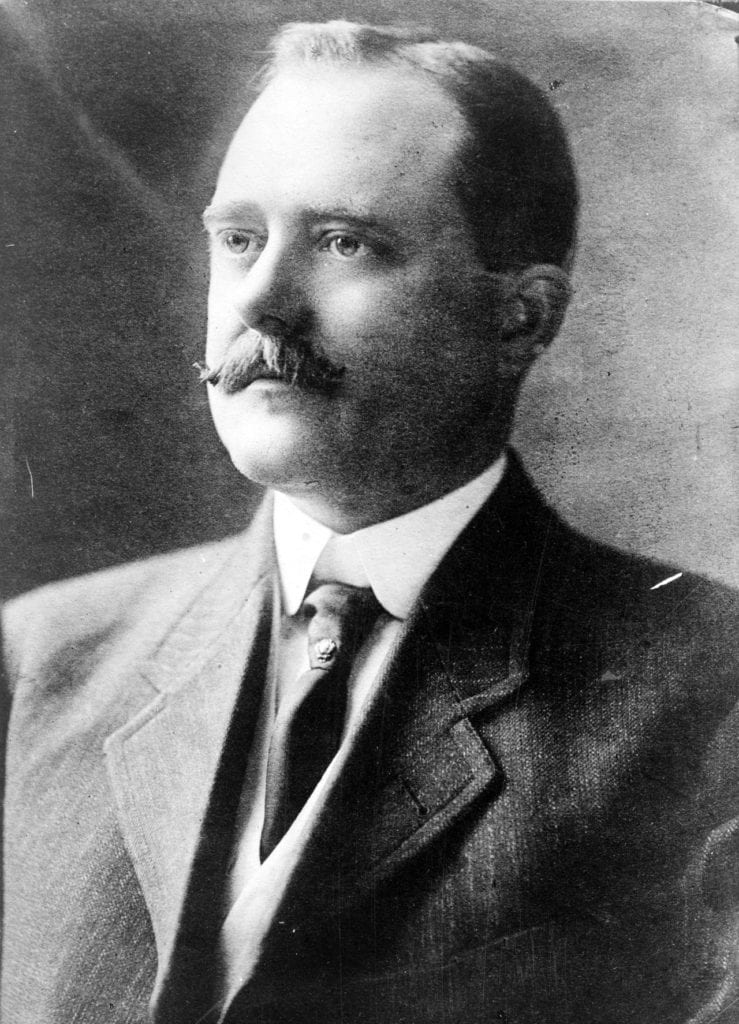 Hoke Smith won the 1906 election for governor, and later became a U.S. senator.  Clark Howell didn’t seek electoral office after his loss to Smith, but served on a number of commissions in the Federal government, and was briefly chair of the Federal Aviation Commission under Roosevelt. As a newspaper editor he launched an investigation into political corruption in Atlanta that won the Constitution a 1931 Pulitzer Prize, its first.
The Constitution and Journal later merged in phases. In 1939 James Cox bought the Journal. At that time the Journal was in a much stronger financial position than its rival, and In 1950 Cox bought the Constitution, but kept the editorial and business operations of the two papers separate except for a combined Sunday edition. In 1982 the newsroom staffs were merged, and finally, in 2001, the Journal ceased publication as a separate edition altogether. Afternoon papers had undergone a national decline, and the circulation could not justify continuing publication.
It is hard to imagine modern newspapers directly launching rival campaigns for governor from within their editorial and publishing staff, and then fighting for their candidates on the front page. But the Atlanta Constitution story from 1906 gives a glimpse into editorial practices in Georgia at that time.

We all had a fantastic time, except one of us was killed