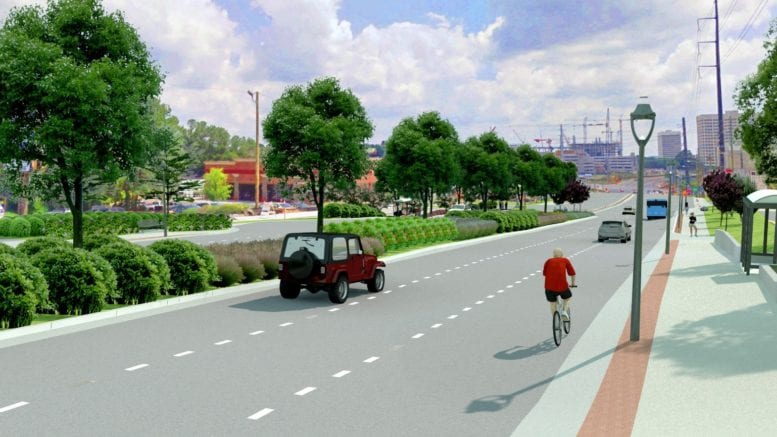 The much-discussed new Atlanta Braves stadium near the intersection of I-75 and I-285 will be open for business in two shorts months, culminating a controversial process that began more than three years ago.

At Tuesday night’s Smyrna city council meeting, the council unanimously approved several measures aimed at addressing land use during events both in SunTrust Park and in The Battery, a surrounding mixed-use development.

One item the council approved tackles parking in nearby commercial lots on game days, a topic of interest to both supporters and detractors of the stadium.

The council passed an amendment to Smyrna’s code of ordinances “for proposed accessory special events parking” regarding the use of existing lots. The stadium and mixed-use development are in unincorporated Cobb County, but Smyrna’s city limits run adjacent to the property’s western border.

Anyone wanting to use commercial parking lots to charge for parking will need to register with the city and meet several requirements: The lots must be paved and striped, must be staffed during the event and must have plans in place for handling sanitation. According to city leaders, a major reason for the registration requirement is to make sure businesses are utilizing the best ways to get cars in and out of the lots.

Enforcement will be handled by a combination of city police and code enforcement. Suddreth added that code issues may not be handled on the spot, but addressed later. Businesses will decide for themselves how to use their lots, for example a store with 100 spaces could designate half to Braves parking and half to regular business.

A second code change is designed to prevent several predatory practices by towing companies, among them booting a car and then requiring payment in cash, potentially forcing the car’s owner to walk to an ATM and back.

“With the Braves coming on, we want to make sure we’re protecting everybody,” said Smyrna Police Chief David Lee. “Obviously you want to protect the property owner’s right, but it’s unrealistic in this day and age (to require cash). If you looked in everyone’s wallet right here you probably wouldn’t find a whole lot of cash. Everybody does pretty much everything by credit card now.”

The final agenda item related to the stadium was the approval of a $395,286.22 streetscape and landscaping project on the newly widened portion of Spring Road.

“As you stand in the middle of Cobb Parkway and look east you’ve got The Battery and new stadium. You look south you’ve got the Cobb Galleria and Cumberland Mall, then you look west and there’s our entrance to Smyrna, which is unattractive and leads a lot to be desired.”

The project will add trees, lighting, bushes and flowers, and will be irrigated in case of a rainfall shortage. Norton said he’s excited about the landscaping and added that the bid was under budget.

“The renderings are awesome, it’s going to look great,” he said. “And the bid came in at $50,000 less than what we had anticipated.”

According to Norton, the landscaping will be finished in time for first pitch at SunTrust Park, which will be an exhibition against the New York Yankees on March 31. The first regular season home game for the Braves is set for April 14 against the San Diego Padres. 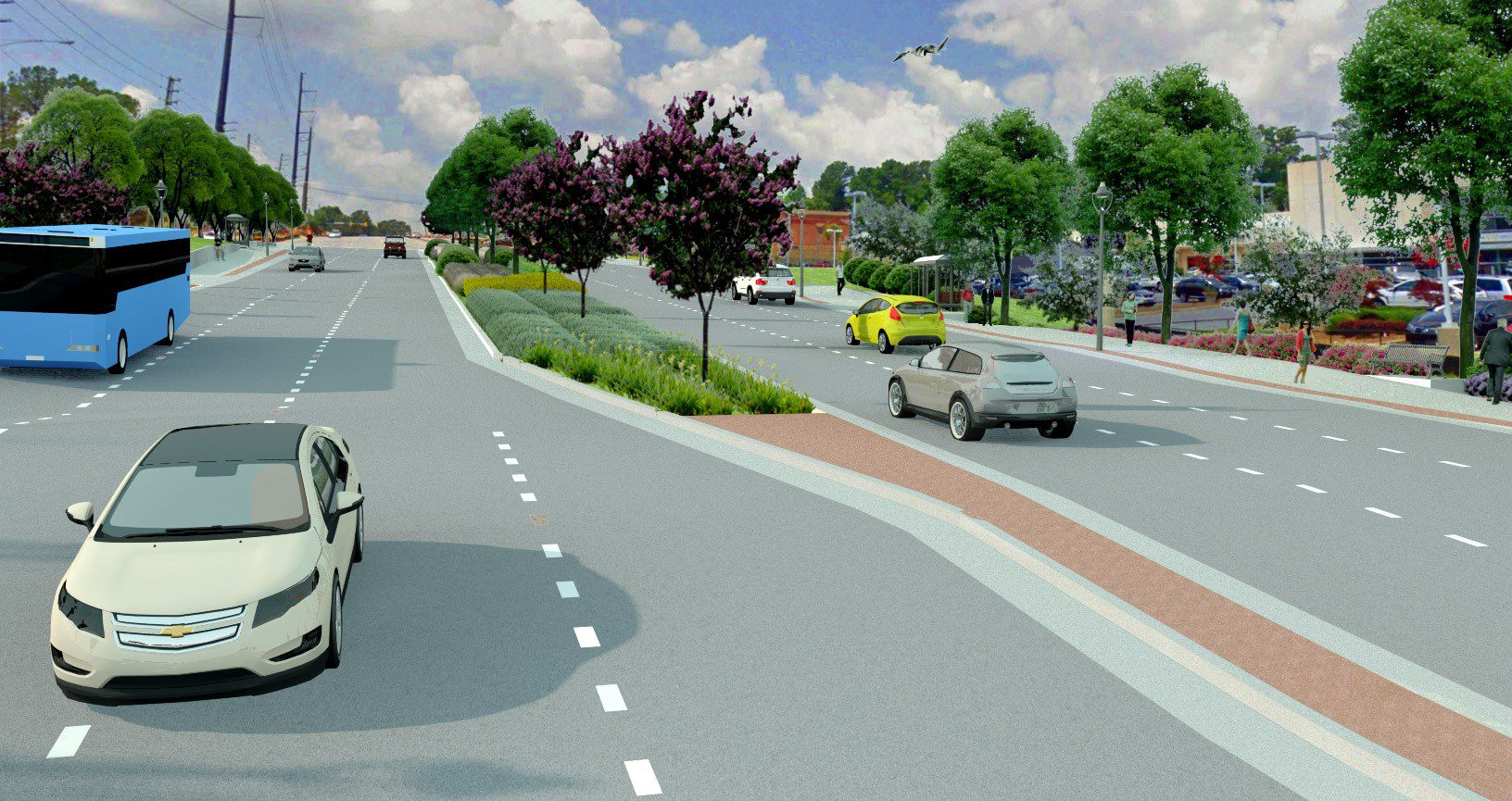 Overwhelming Support for the Smyrna Downtown Redesign? Show me.

COVID testing to be available in downtown Smyrna