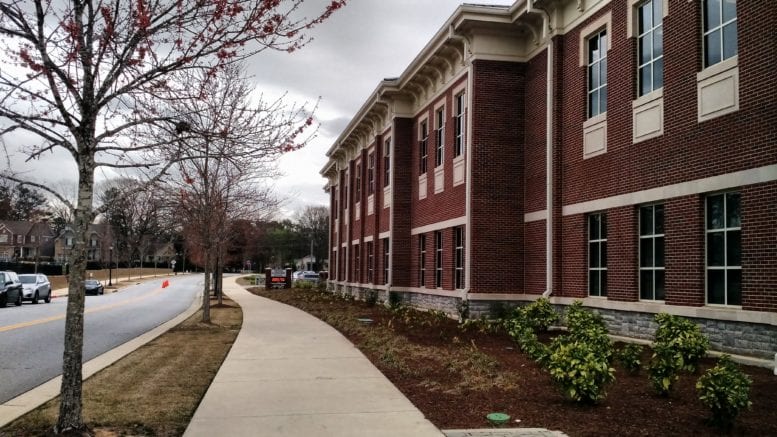 Smyrna Mayor Max Bacon was back in city hall Monday night after missing the previous two council meetings due to health issues, and took the opportunity to speak on a familiar subject – Smyrna schools.

“All I want for the schools in Smyrna is for them to be on the same level playing field, I don’t want any more or any less than the schools in east Cobb or west Cobb,” said Bacon, a 1966 graduate of Campbell High School. “It’s a struggle every day for us to get what is due to us.”

Bacon has long advocated for the need for investment in Smyrna-area schools, saying they aren’t treated the same as schools in the rest of the county.

“Just give us what everybody else gets,” Bacon said. 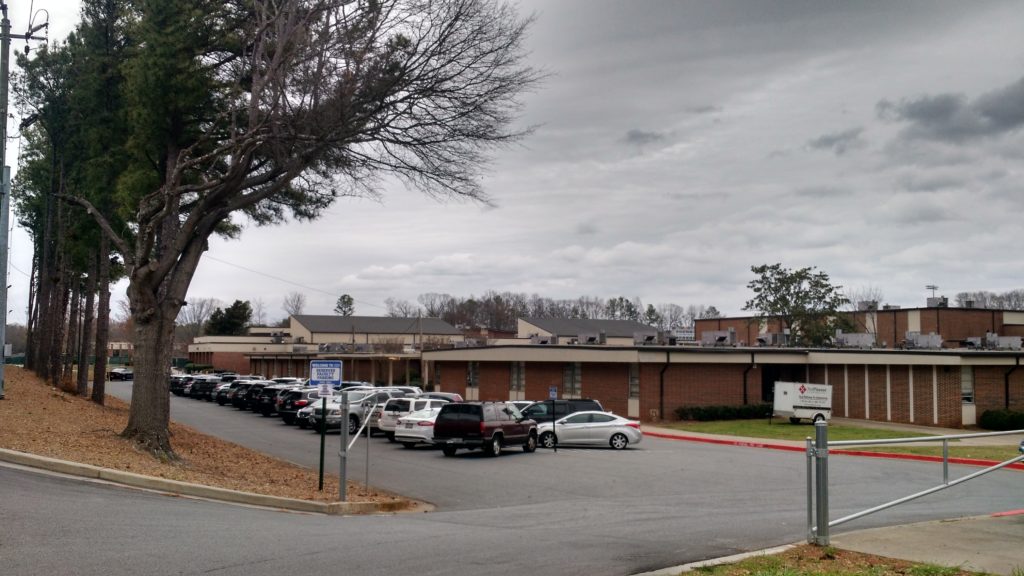 Bacon’s comments came at the end of a brief Smyrna City Council meeting that lasted less than a half hour. But during public comment, multiple speaks came forward to advocate for education SPLOST V, a one percent sales tax that voters will decide Tuesday, March 21.

The one cent tax is already in place, and is currently serving a list of projects identified during SPLOST IV. The new round of funds focuses heavily on Smyrna and south Cobb, with 10 of the 21 largest projects earmarked for the area. These would include a new middle school, a rebuild for King Springs Elementary School and a new theater and classrooms at Campbell High.

The Cobb school district would collect $859.5 million over five years from the tax, which would begin Jan. 1, 2019.

Curt Johnston, a member of the 15-person SPLOST citizens’ oversight committee, said during public comment that 3,000 more students are expected to enroll in Smyrna schools over the next six years, and that the city’s schools are full as-is.

“This is a critical issue for the Smyrna area,” said Johnston, a Smyrna resident since 1972. “If we are to remain one of the top school systems in Georgia, we have to keep our facilities in the best possible condition.”

A trio of Campbell students also spoke in favor of the SPLOST, including Isabel Miller, who noted its subpar facilities compared to east Cobb high schools like Pope, Walton and Wheeler.

“While we are all disappointed in the Campbell facilities, we are also still incredibly proud to be a part of the Campbell community,” Miller said. “I have had the privilege to receive one of the best educations Cobb County offers, which is the Campbell International Baccalaureate program. We are also one of the most diverse school communities in the county. We see that diversity as a benefit that enlivens our community, and we wish we had a school that reflected our pride in our community.”

The first education SPLOST was passed in Cobb County in 1998 and the tax has been in place ever since due to multiple renewals.

Be the first to comment on "Students, mayor advocate for E-SPLOST to fund Smyrna school improvements"