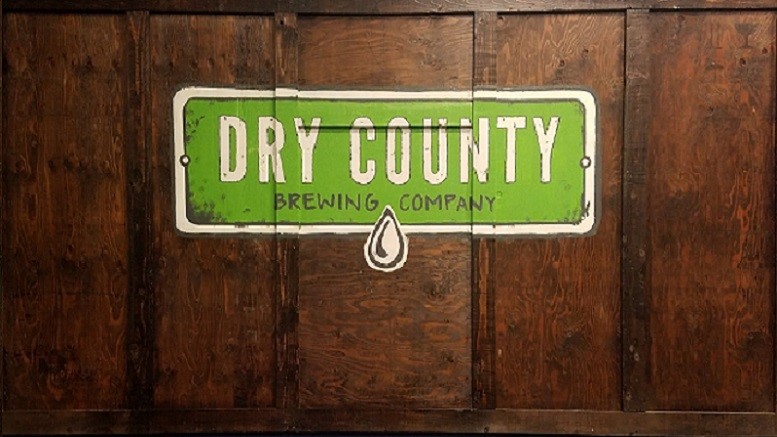 The fourth annual Acworth Craft Beer Fest will take place on Saturday, Nov. 4, from 1-5 p.m. in Historic Downtown Acworth. Attendees can sample more than 100 beers, wines and ciders from craft micro and macro breweries all over Georgia.

With recent law changes in the state making craft brewing a more profitable endeavor for the producer, small businesses now have more creative freedom to experiment with their product. Local brewmasters have been able to expand their small businesses into iconic community hotspots, able to compete with bars and restaurants as a place for people to spend time with friends while enjoying an interesting beer with the brewers who crafted it.

Although there are not yet any craft breweries operating in Acworth, festivals like the Acworth Craft Beer Fest are an opportunity for local brewers to support each other and get the community excited about the rapid growth of the industry. Cobb County residents can attend the festival to try new beers brewed by craftsmen in their own neighborhood. The event is 21+, and tickets include entry and all beer samples. 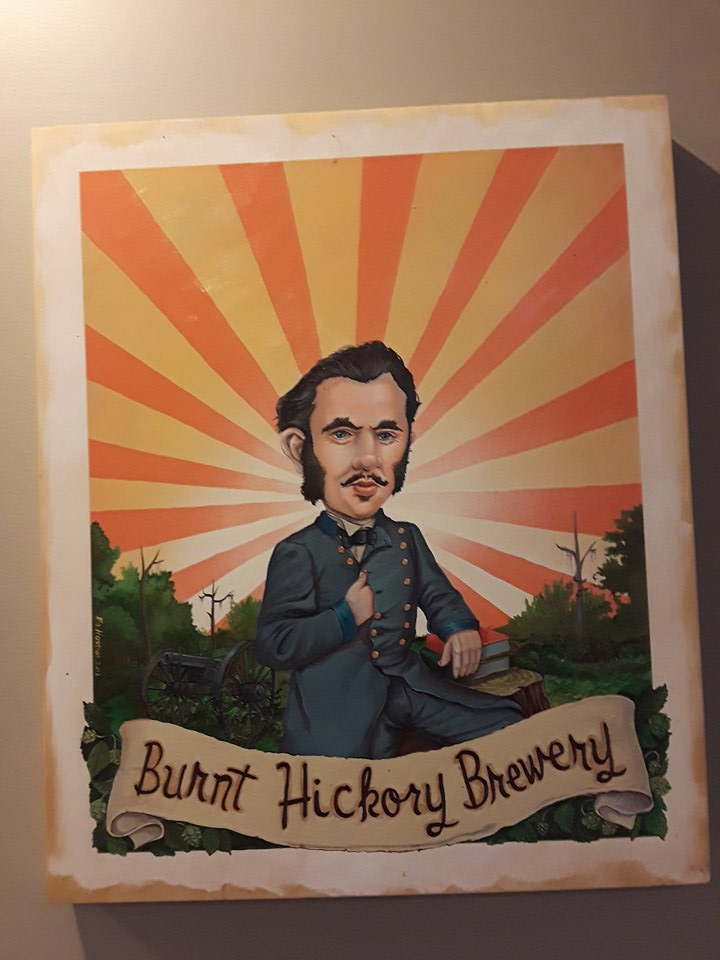 Burnt Hickory is a small micro-brewery in northern Kennesaw, notorious in the local industry for mad-scientist level experimentation. The taproom always keeps sessionable brews available, but constantly rotates high-ABV stouts and porters with complex flavor combinations. As the closest participating craft brewery to the location of the Acworth Beer Fest, Burnt Hickory will already be a neighborhood favorite to Acworth and Kennesaw locals.

With its convenient proximity to Kennesaw State University and extensive public taproom availability most days of the week, Dry County has become a popular college watering hole since its 2015 launch. Two limited releases, a 7.5 percent Red IPA called Dank County and a 7 percent black currant and plum Berliner Weisse called Imperial Neon, will be available in the taproom starting in November.

Dry County will bring two of their classic brews to the Acworth Craft Beer Fest: 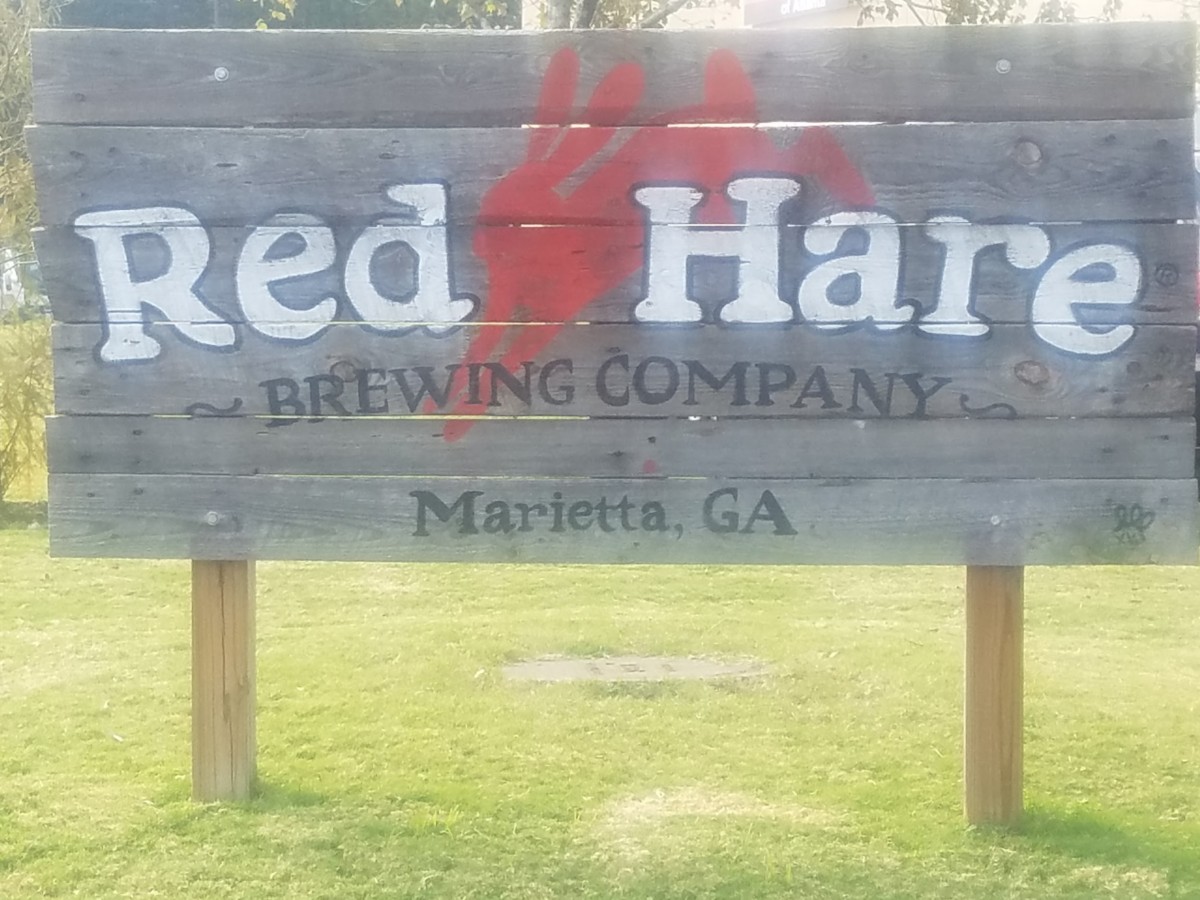 Red Hare is well-known in Cobb County for their family and dog-friendly taproom and weekly events. The oldest microbrewery in Marietta, their unmistakable red hare mascot has been hopping around local restaurants and stores since 2011.

Red Hare will be offering several of their popular brews at the festival, including two non-alcoholic sodas: 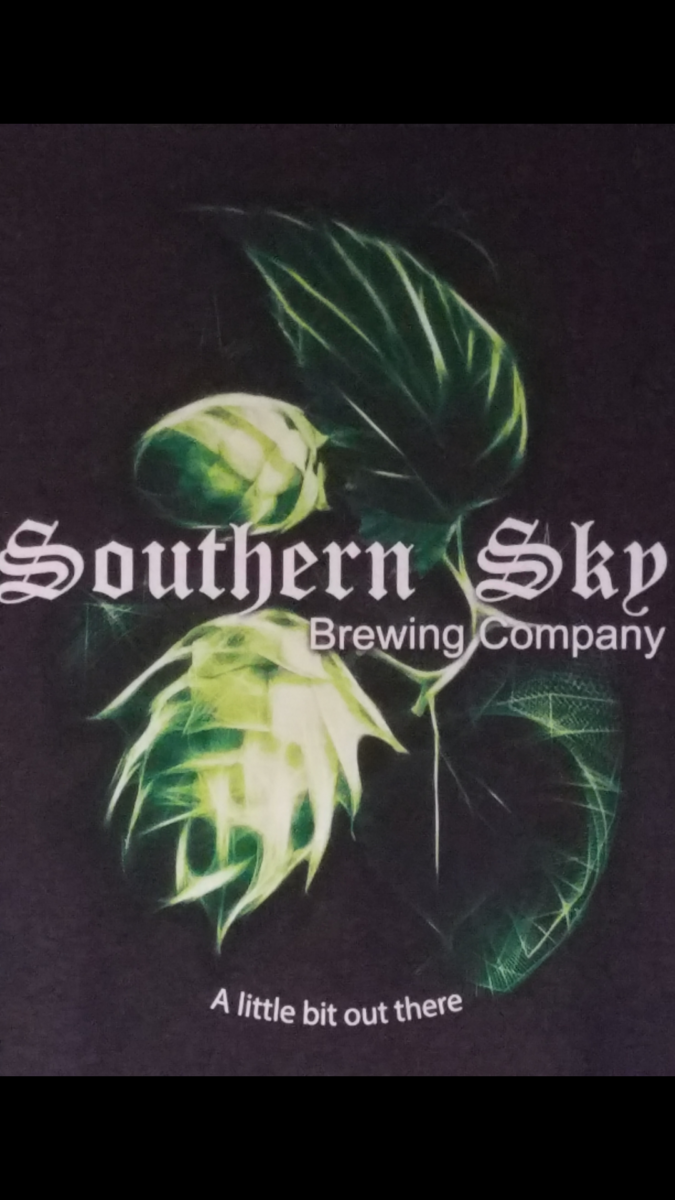 Southern Sky is a 100 percent family-owned brewery, whose small team of highly experimental brewers has been serving Cobb County since 2012. The brewery is only open to the public on weekends, but the taproom is equipped with plenty of cozy seating, interesting artwork and games to entertain guests.

Southern Sky will be serving three brews at the Acworth Craft Beer Fest: 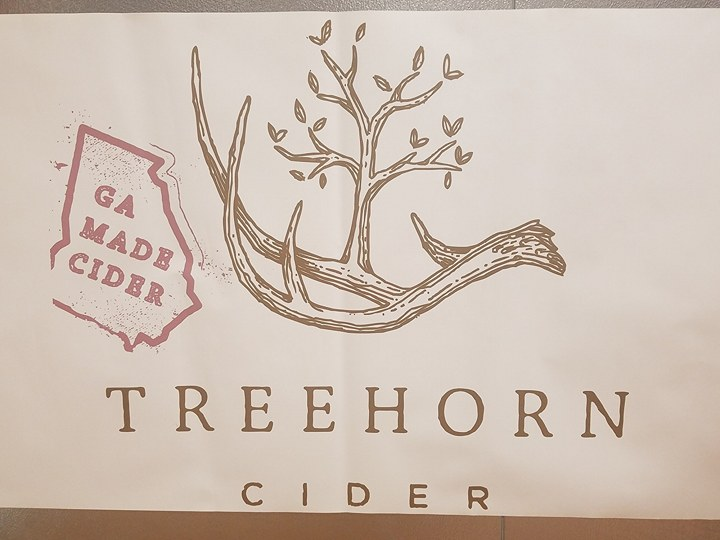 Treehorn Cider presses hard craft cider made from fruit from local orchards. Their naturally gluten-free cider is made in the same spirit as other local craft beer breweries, with an emphasis on freshness and creativity. Treehorn Cider has been serving Georgia since 2015 but only just opened a brand-new tasting room this fall, where guests can try experimental ciders infused with hops, ginger and chile.

Treehorn will be serving their classic gluten-free cider at the Acworth Craft Beer Fest:

Local Brewery of the Month