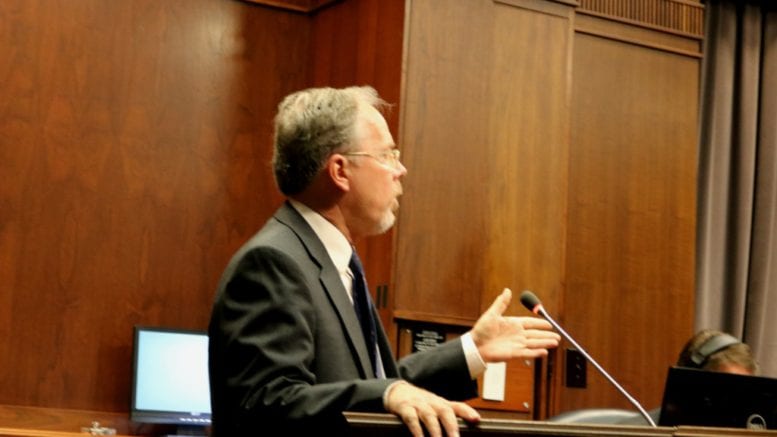 UPDATE: 11 a.m. June 12. The boil water advisory has been lifted. The county has determined the water is safe to drink.

UPDATE: The county has posted a FAQ on the boil water advisory, which includes a map of the affected parts of the county, available at https://www.cobbcounty.org/communications/news/boil-water-advisory-south-cobb-county-faqs

UPDATE: The county has released an update with further information which you can read on this update about the water boil avisory.

At the Cobb County Board of Commissioners meeting this morning county Communications Director Ross Cavitt announced that Cobb citizens who had low water pressure this morning should boil their water before using until further notice.

He specifically mentioned parts of Mableton and Vinings as affected areas.

He said that a map of affected areas and a more detailed description of the problem will be posted on the county website when full information becomes available.