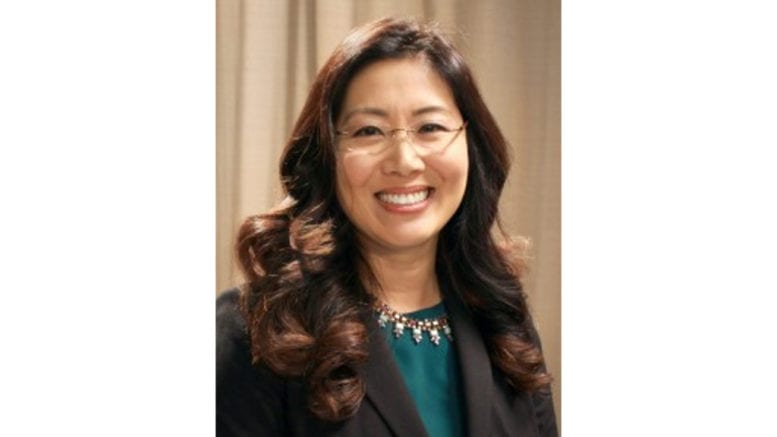 Today’s doctors deal with many social problems — and to adequately address them, it’s often necessary to treat not just the medical symptoms of the problem, but also the source.

It’s one of the reasons that physicians consider earning their master’s degree in public health with their MD. Doctors are not always science majors during their early college programs. For some, the desire to serve that drives them to science later on in their careers.

“One of the challenges that I faced in medical school was coming from a little different background than your more traditional medical students,” said Memark in an interview with Cobb County Courier.

“I wasn’t a hardcore science major, but actually started as a music major playing the oboe. I was so excited about college and all the really different things I could learn.”

Memark says she ended up switching quickly out of music to become a psychology student. However, when she arrived at medical school, she realized she needed to become more versed in the traditional sciences.

“It was a steep learning curve, but it turned out all right.”

“At that time, I had no idea I would end up with a public health career,” she said.

By the time she started clinical training, she flourished. There, Memark said she made “real connections with people and realized why she had [worked so hard] to become a physician.”

“I took a circuitous route,” said Memark. “But, I always knew I wanted to help people.” And she adds she’s “always had a heart for the underserved.”

Her early training was at Loyola University outside of Chicago, and her first job as an attending physician was nearby at a Veteran’s Administration Hospital. After that, she transferred to Georgia and eventually ran the WellStar’s Community Health Clinics.

“That was an extremely gratifying job because we were able to help so many people who were uninsured and would not have had access to health services without us.”

Her next move was to CDPH, which mostly serves a fairly prosperous area with good education, excellent health systems and plenty of growth opportunities. However, CDPH has its share of social and health challenges too, she says. For example, Cobb is one of the top 48 counties in the United States for HIV infections, according to the Centers for Disease Control and Prevention (CDC).

“These 48 counties made up 50% of the new HIV infections in 2016-17 (in the US),” she says. For that reason, the CDC has tasked CDPH to help eliminate HIV within the next ten years.

“In addition, Cobb County is also second in the state for opioid-related deaths,” said Memark. “We are working closely with law enforcement, hospitals and others to reverse this trend.”

Hepatitis A is another concern for Georgians. So far, we haven’t seen a huge burden of the disease at CDPH, but “we are geographically surrounded by districts who are currently battling hepatitis A.” CDPH efforts include vaccinating as many ‘at risk’ people as they can.

“There are many risk factors,” said Memark, “but we see these as the primary ones.”

Health equity is important too. “Overall, it may appear that we have pretty good health statistics, but when you drill a little deeper, there are differences when viewed by gender, race, education level and other factors,” she said.

Recognizing the impact of these social factors on health is the first step to working on the solution.

“For example, we found that black mothers in the South Cobb and Douglasville areas were more than twice as likely to have babies born prematurely or die before the first year of life.”

Based on this information, CDPH worked with community partners to win a $5 million-plus federal grant to help address and provide “wrap-around care” for at-risk mothers.

“Public health people work “quietly behind the scenes to save many lives, help control the spread of disease and prepare for catastrophic emergencies,” says Memark.

“I feel very blessed to lead an agency with so many amazing, mission-driven and talented individuals, who are not motivated by money or accolades.”

As a registered nurse and independent journalist, Judi Kanne combines her nursing and journalism backgrounds to write about public health. She lives in Atlanta.

Be the first to comment on "Dr. Janet Memark of Cobb & Douglas Public Health"