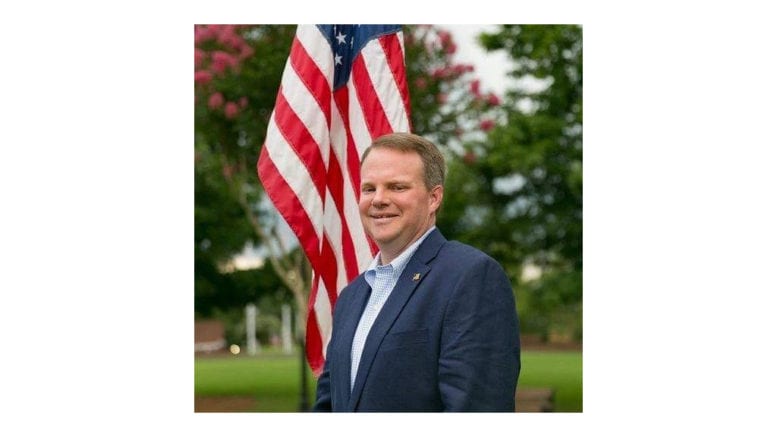 Lindley, a small business owner and registered state capitol lobbyist, took in 862 votes, good for 53 percent, to Blackburn’s 766 votes (47 percent). During the campaign, he emphasized his business background and promised to be responsive to constituents during his four-year term.

The race was marked by an ethics complaint filed against Blackburn by a group called Georgia Ethics Watchdogs, based on campaign finance forms that were missing information.

Blackburn responded by implying that Lindley was behind the complaint and calling her opponent a “career lobbyist, PAC fundraiser and self-described political operative. He denied involvement in the matter and said Blackburn should “own your mistake.”