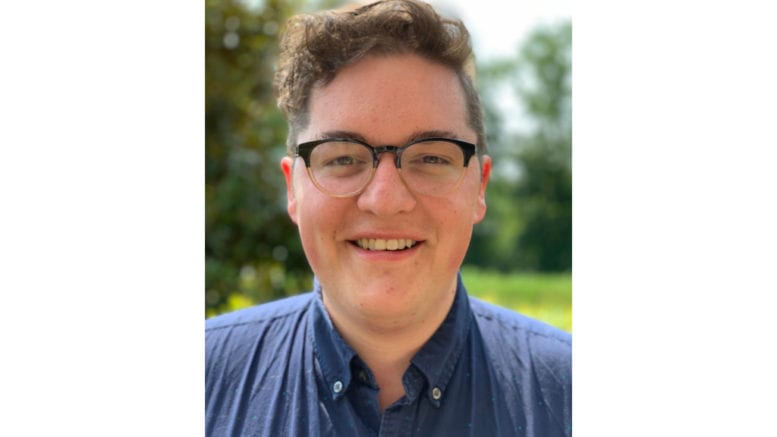 Andrea Blustein’s eight-year run as a Smyrna city council member is set to end after she was defeated by an extremely narrow margin by challenger Austin Wagner.

Blustein has represented Smyrna’s Ward 2 since 2012, but her term will be over New Year’s Day after losing by exactly two votes — 341 to 339 — to her challenger. The percentages for each candidate were 50.15% for Wagner and 49.85% for Blustein.

During the campaign, Wagner pledged to bring a “fresh, new perspective” to the city council. A father of two and political consultant, Wagner said he would support sustainable development and expanded transit in Smyrna. His term will run from Jan. 1, 2020 through Dec. 31, 2023.

Blind Paralympian athletes to compete in goalball tournament in Smyrna