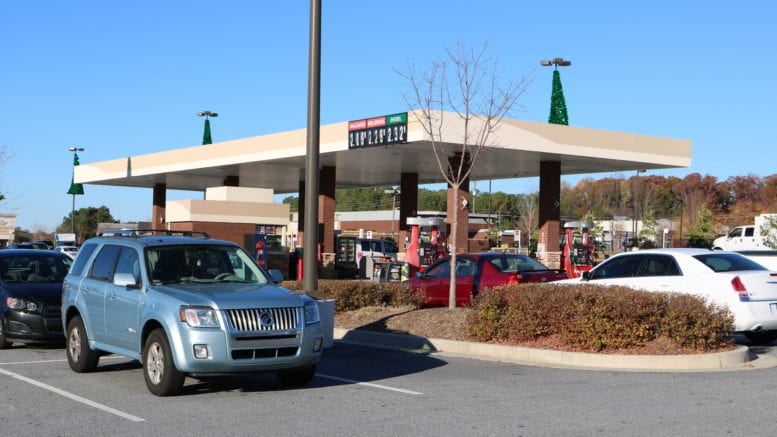 According to the weekly press release from Montrae Waiters, spokeswoman for AAA – The Auto Club Group, the price of a gallon of unleaded gasoline declined slightly in Georgia over the past week.

The press release described the decline as follows:

Georgia gas prices  decreased slightly at the pump compared to a week ago. Georgia motorists are now paying an average price of $1.99 per gallon for regular unleaded gasoline. Monday’s state average is 1 cent less than a week ago, same as last month, and 60 cents less than this time last year.

“Georgia Pump prices are mostly pushing cheaper across the state as gasoline demand wanes over the past few weeks,” said Waiters . “Until it appears that the threat from COVID-19 decreases, gas prices are likely going to continue shifting.”

The average price in Cobb County as of this writing is $1.962, about three cents below the statewide average.

According to the AAA press release:

At the end of Friday’s formal trading session, WTI increased by 22 cents to settle at $41.29 per barrel. Domestic crude prices increased due to a slight decrease in the value of a U.S. dollar. However, crude prices could fall this week, since EIA’s weekly report revealed that total domestic inventories increased by 4.9 million barrels. The increase, amid falling gasoline demand, could mean that the domestic crude market is oversupplied.

Gas prices in Georgia and Cobb County on the rise again