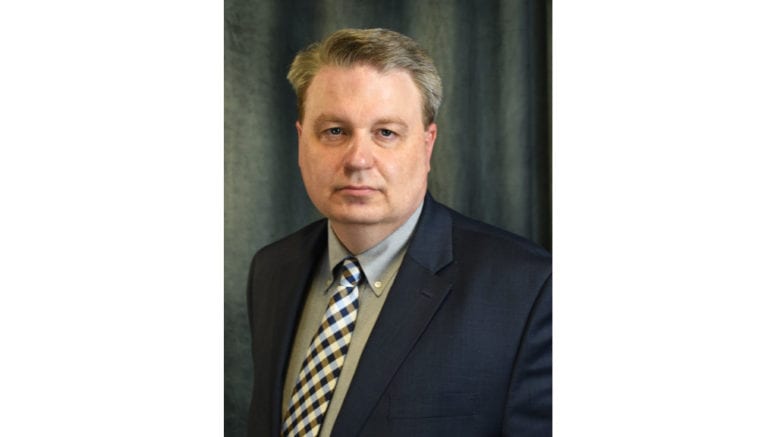 John Tully has been named the new chairman of the North Georgia/Cobb Elder Abuse Task Force, according to a public information release from Cobb County District Attorney Joyette Holmes.

Tully came to the Cobb DA’s office as an Assistant District Attorney (ADA) after serving for over five years in the Blue Ridge Judicial Circuit.

His duties within the Cobb criminal justice system include “prosecuting white-collar cases and cases involving abuse, neglect and exploitation of elder adults and adults with disabilities.”

“Combating elder abuse and keeping seniors safe is a priority for me,” DA Holmes said in the public information release. “John Tully is an invaluable asset in continuing our progress.”

“It is an honor to Chair the Cobb Elder Abuse Task Force,” said Tully in the public information release, “We all owe a great debt to Jason Marbutt for his leadership over the years. I look forward to continuing our collaborative efforts to fight elder abuse within Cobb County and to educate our citizens about the various forms of elder abuse.”

Tully has served as Criminal Justice Representative to the group since 2017.

About the Elder Abuse Task Force

The task force was created in 2009 by the Cobb Neighborhood Safety Commission and transitioned to the Cobb DA’s Office in 2013. More than 100 volunteer members, representing a cross-section of agencies and citizens, provide assistance to residents over age 65.

One goal of the task force is educating seniors about scams to help them avoid falling prey. The task force offers resources online at www.ceatf.org and on Facebook at @CobbElderAbuseTaskForce.

If someone you know is in immediate danger of elder abuse, call 911. Non-emergency reports can be made to Adult Protective Services at 866-552-4464 or online at aging.georgia.gov.

liveSAFE Resources is a 501(c)3 that provides safety and healing to those impacted by domestic violence, sexual assault and elder abuse by offering services, creating awareness and fostering support within our community. Its 24-Hour Crisis Line is available to anyone needing help: 770-427-3390.  For more information, go to: www.livesaferesources.org

Administration for Community Living, part of the U.S. Department of Health of Human Services, www.acl.gov

Indictment handed down in death of Ahmaud Arbery