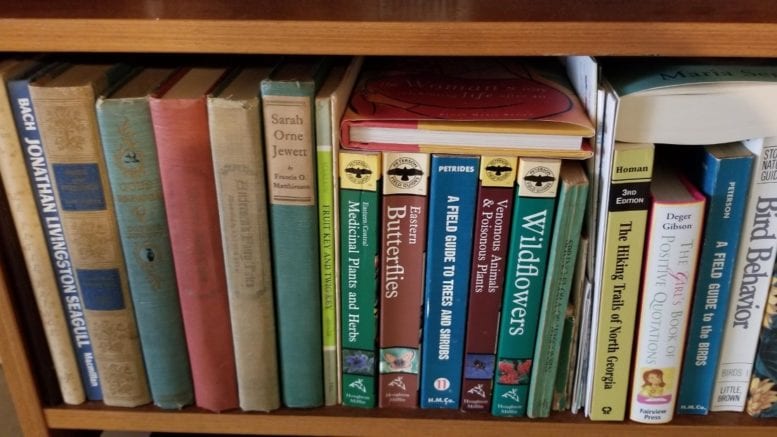 The Cobb County Public Library, on its Instagram page, ran an interesting map of the most popular adult fiction checked out from the library, by branch.

The map was devised by Cobb County’s GIS department.

The hands-down most popular book across multiple branches was The Four Winds, by Kristin Hannah. It was the favorite in northwest Cobb branches, in East Cobb and in Vinings.

South Cobb divided its favorites among The Guest List by Lucy Foley, The Vanishing Half by Brit Bennett and The Cellist by Daniel Silva. Other favorites were The Last Thing He Told Me by Laura Dave, The Scorpion’s Tail by Preston and Childs, Sooley by John Grisham, and Win by Harlan Coben.