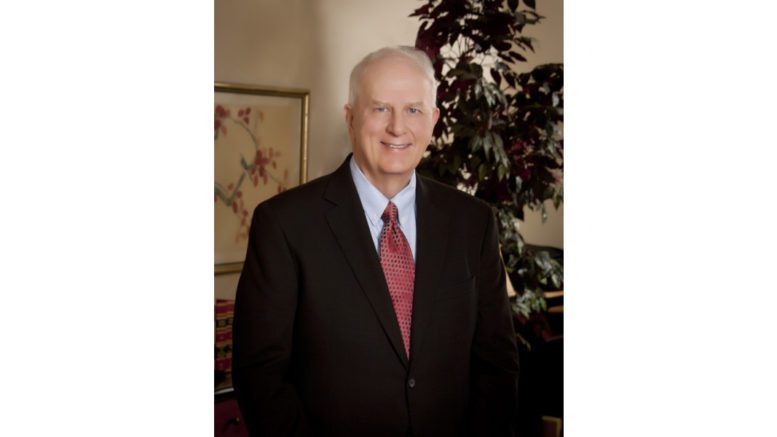 The Mableton Improvement Coalition announced in the press release reprinted below that former Georgia Governor Roy Barnes will serve as Honorary Grand Marshall for the inaugural Taste of Mableton Parade, alongside Grand Marshall Jeff Padgett.

Mableton community advocacy nonprofit group Mableton Improvement Coalition (MIC) will host the inaugural Taste of Mableton: One Mableton-Stronger Together on Saturday, April 2, 2022, 10 am-5 pm. The free festival will be held at the Mable House Complex, 5239 Floyd Road, Mableton, GA.

ABOUT THE PARADE: The inaugural Taste of Mableton Parade is the kick-off event to the Taste of Mableton hosted by MIC and presented by John Thornton, Moore Diagnostics, and Cobb County Parks. The parade is designed to show all things Mableton in an inclusive and fun way — including floats, music, and people that reflect the cultures across Mableton.

The Grand Marshal is Jeff Padgett accompanied by Honorary Grand Marshal, Mableton’s own, former Georgia Governor Roy Barnes. In addition, four students from Pebblebrook and South Cobb will round out the Grand Marshall’s court.

LOCATION: The parade will leave Mableton Walk (Publix), traveling in the Northbound lane on Floyd Road and continuing to the Mable House Complex.

COST: The Taste of Mableton parade is a free event open to the public.