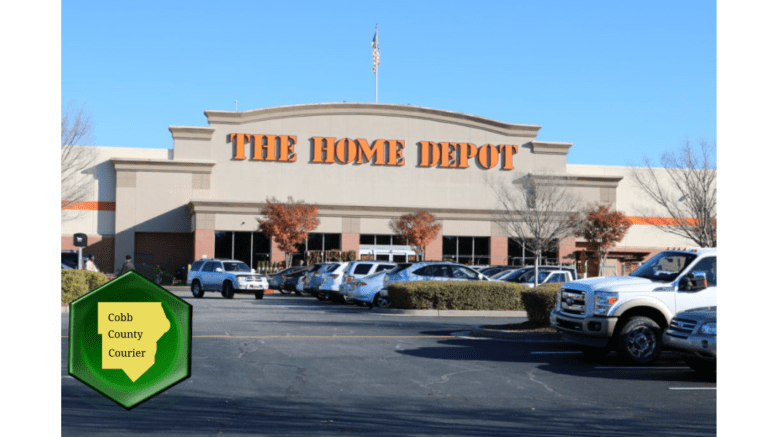 Cobb County-headquartered home improvement retail giant The Home Depot announced in a press release that it has scheduled its second quarter earnings conference call on Tuesday, August 16, at 9 a.m. ET.

A webcast of the call will be available by visiting http://ir.homedepot.com/events-and-presentations and selecting the Second Quarter Earnings Conference Call icon. The webcast will be archived and available beginning around noon on August 16.

The Home Depot was founded in 1978 after co-founders Bernie Marcus and Arthur Blank were fired from the Handy Andy home improvement chain in southern California.

The firing did not affect their career prospects adversely, as their fortunes demonstrated shortly thereafter.

According to company promotional materials:

The Home Depot is the world’s largest home improvement specialty retailer. The Company operates a total of 2,298 retail stores in all 50 states, the District of Columbia, Puerto Rico, U.S. Virgin Islands, Guam, 10 Canadian provinces and Mexico. In fiscal 2020, The Home Depot had sales of $132.1 billion and earnings of $12.9 billion. The Company employs approximately 500,000 associates. The Home Depot’s stock is traded on the New York Stock Exchange (NYSE: HD) and is included in the Dow Jones industrial average and Standard & Poor’s 500 index.

The company’s corporate headquarters is located in Cobb County, on Paces Ferry Road near Vinings and the Cumberland Community Improvement District.

The Home Depot to hire 1,000 for technology positions in Atlanta, Austin, and Dallas