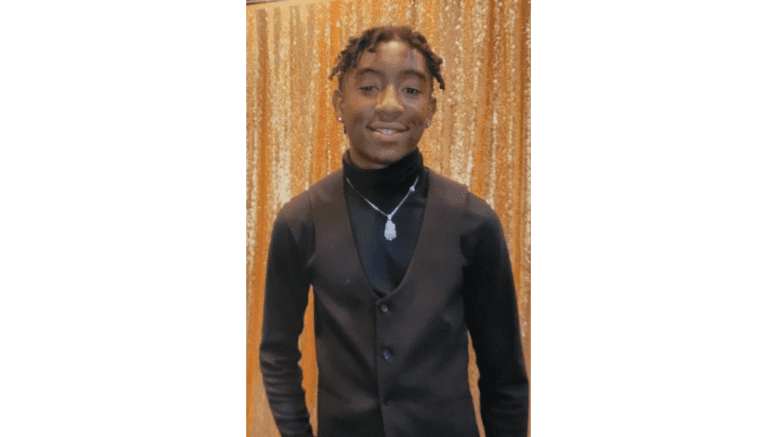 The Marietta Police Department released the following video of the hallway of the apartment building where 17-year-old Grayson Green of Marietta died of a gunshot wound.

So far no one has come forward with information about the person who killed Green, and the Marietta Police Department asked that the video be distributed in hopes that the people in the video can be identified and questioned.

People begin running toward the camera at about the 1:08 mark in the video.

Seventeen-year-old Grayson Green was shot and killed May 21st just inside the entrance to 1600 Roberta Drive.  Despite knowing multiple people witnessed the shooting, we have been unable to get anyone to come forward and help identify the shooter.  New video (attached) will be uploaded to our social media platforms later today, with a call for help.  The video shows numerous young adults leaving the area immediately after the conflict started.  Based upon the location of the camera, investigators believe the party goers seen in this footage witnessed some or all of the incident.

Property management and Crime Stoppers Greater Atlanta partnered to increase the reward to $10,000 for information leading to the arrest and conviction of the shooter.  Crime Stoppers allows your tips/leads to be made completely anonymously.  Anyone with information related to this murder is urged to call Crime Stoppers today.

Pedestrian fatally struck by semi on I-75 in Marietta

Injured pedestrian in Marietta identified and his family notified