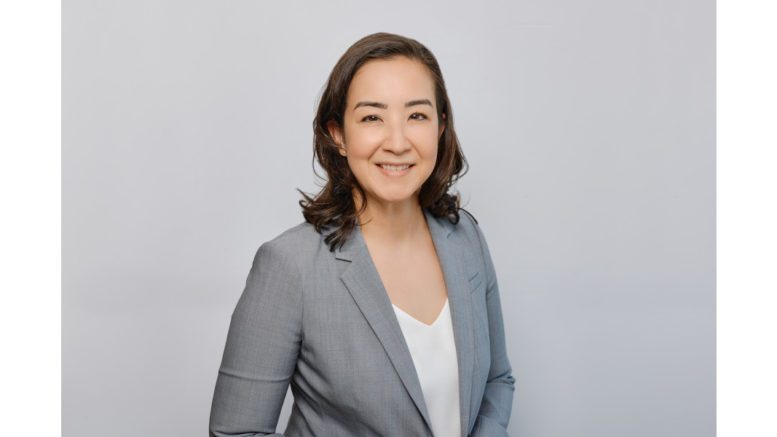 Pozniak’s father died at the beginning of the COVID-19 pandemic. He was eligible for the exemption, and upon settling his affairs, which included her eventually taking ownership of his house, she said she tried to voluntarily pay back the property tax.

In the press release, Ehrhart wrote, “Ms. Pozniak stole from the students of the Cobb Public School system by failing to pay duly owed school property taxes. What’s worse, she illegally used the senior tax exemption of a deceased individual to claim a fraudulent homestead exemption. This action is inexcusable. No one should commit such a violation, and most certainly not someone running for the Cobb School Board.”

Pozniak issued a statement in response:

My father, Ed, passed away in the first month of the pandemic. Losing a parent is difficult at any time, and it was especially difficult during a global shut-down. Our family has ample documentation to show that we settled Dad’s affairs with honesty and integrity, just as he lived his life.

With two weeks left in this race, David Chastain has already stooped to mining my father’s obituary and weaponizing the details of his death and his estate to launch personal attacks because Mr. Chastain has nothing to say about the fact that half of Cobb’s 3rd graders can’t read and half of Cobb’s students can’t pass algebra.

When officials run for office, I believe their record should be open to scrutiny – including myself and my opponent. When Mr. Chastain accepted campaign contributions above the limit, that was important for voters to know. For Mr. Chastain and his political cronies to retaliate with a smear campaign launched on a family tragedy is beyond reprehensible. My father served this country for 25 years in the Army, signed-up for two tours in Vietnam, and was a Bronze Star recipient. Mr. Chastain cannot trample on the reputation and memory of a decorated Vietnam Veteran to deflect from his own failures as a leader.

She told Aurand that the property transfer took longer than expected due to COVID-19-related delays. She also asked if she could voluntarily pay the school property tax for 2021.

Aurand responded that, due to county policy, they can’t back bill for a previous owner’s exemptions, but the county would move forward with billing Pozniak for 2022.