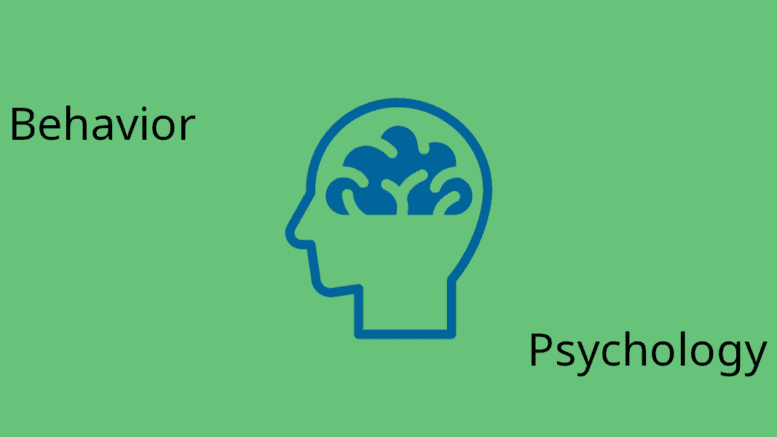 The icon in the center is licensed by AomAm, CC BY 3.0 , via Wikimedia Commons

People who breathe polluted air experience changes within the brain regions that control emotions, and as a result, they may be more likely to develop anxiety and depression than those who breathe cleaner air. These are the key findings of a systematic review that my colleagues and I recently published in the journal NeuroToxicology.

Our interdisciplinary team reviewed more than 100 research articles from both animal and human studies that focused on the effects of outdoor air pollution on mental health and regions of the brain that regulate emotions. The three main brain regions we focused on were the hippocampus, amygdala and the prefrontal cortex.

In our analysis, 73% of the studies reported higher mental health symptoms and behaviors in humans and animals, such as rats, that were exposed to higher than average levels of air pollution. Some exposures that led to negative effects occurred in air pollution ranges that are currently considered “safe” by the Environmental Protection Agency’s standards. In addition, we discovered that 95% of studies examining brain effects found significant physical and functional changes within the emotion-regulation brain regions in those exposed to increased levels of air pollution.

Most of these studies found that exposure to elevated levels of air pollution is associated with increased inflammation and changes to the regulation of neurotransmitters, which act as the brain’s chemical messengers.

Research into the physical health effects associated with air pollution exposure, such as asthma and respiratory issues, have been well documented for decades.

But only over the last 10 years or so have researchers begun to understand how air pollution can affect the brain. Studies have shown that small air pollutants, such as ultrafine particles from vehicle exhaust, can affect the brain either directly, by traveling through the nose and into the brain, or indirectly, by causing inflammation and altered immune responses in the body that can then cross into the brain.

At the same time, researchers are increasingly documenting the association between air pollution and its negative effects on mental health.

For this reason, more research into the health effects of air pollution exposure that goes beyond respiratory health outcomes into the realm of biological psychiatry is badly needed. For instance, the neurobiological mechanisms through which air pollution increases risk for mental health symptoms are still poorly understood.

In addition to our primary findings, our team also identified some notable gaps within the research that need to be addressed in order to paint a fuller picture of the relationship between air pollution and brain health.

We also found that within the studies investigating air pollution effects on the brain, only 10 were conducted in humans. While research on animals has extensively shown that air pollution can cause a host of changes within the animal brain, the research on how air pollution affects the human brain is much more limited. What’s more, most of the existing brain studies in humans have focused on physical changes, such as differences in overall brain size. More research is needed that relies on a technique called functional brain imaging, which could enable researchers like us to detect subtle or smaller changes that may occur before physical changes.

In the future, our team plans to use brain imaging methods to study how air pollution increases the risk of anxiety during adolescence. We plan to use a variety of techniques, including personal air monitors that children can wear as they go about their day, allowing us to more accurately assess their exposure.

Impending demise of Roe v. Wade puts a spotlight on a major privacy risk: Your phone reveals more about you than you think

What is inflammation? Two immunologists explain how the body responds to everything from stings to vaccination and why it sometimes goes wrong

How do grand juries work? Their major role in criminal justice, and why prosecutors are using them to investigate efforts to overturn the 2020 election