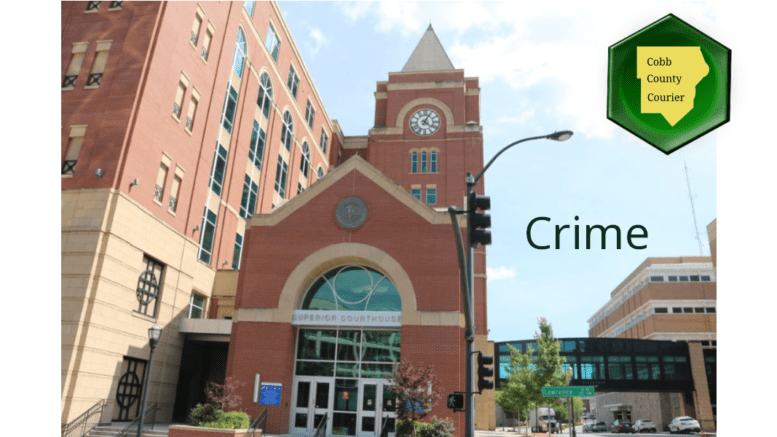 Hudson was convicted of Aggravated Sodomy by a Cobb County jury in a trial that lasted from November 14 – 18.

A public information release from the office of Cobb District Attorney Flynn Broady, Jr, described the incident leading up to the arrest and conviction as follows;

“On the night of March 12, 2021, Hudson had a female acquaintance visiting him at his apartment. The female victim woke up to Hudson sexually assaulting her. The female victim reported the assault to law enforcement. The case was investigated by Cobb County Police Department’s Crimes Against Persons Unit. The defendant was subsequently arrested on June 9, 2021.”

After the sentencing District Attorney Broady stated, “This defendant committed a heinous act for which he deservedly is being held accountable. This sentence ensures he will no longer be a threat to Cobb County.”

69-year-old Mableton Man sentenced to 20 years, seven to be served in custody, for sexual assault of 12-year-old