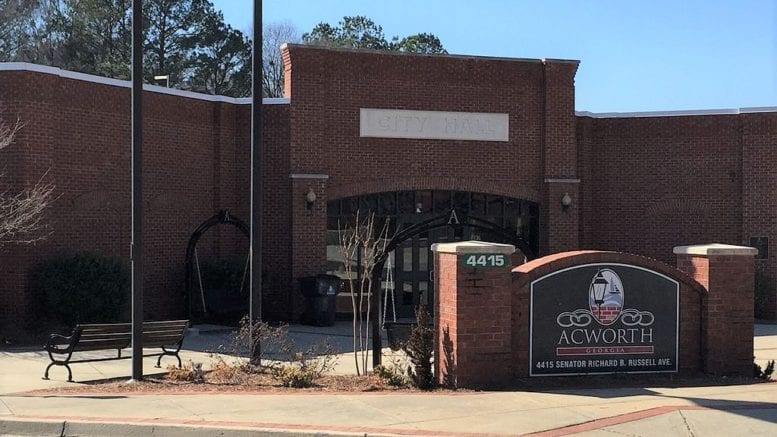 The Cobb County Medical Examiner’s Office positively identified a body Monday that was found at an Acworth home over the weekend, police said.

“There were no obvious signs of foul play and it is believed that recent drug usage may have contributed to her death,” Leverette said.

She explained that detectives are now waiting for the autopsy report from the medical examiner’s office to determine an exact cause of death.

A resident at a home on Baker Grove Road found the body Saturday, Sept. 23, in their backyard and called police. Leverette said Fisher did not live in the house.

Leverette asked that anyone with information about this case please contact the Criminal Investigation’s Division at 770-974-1232.