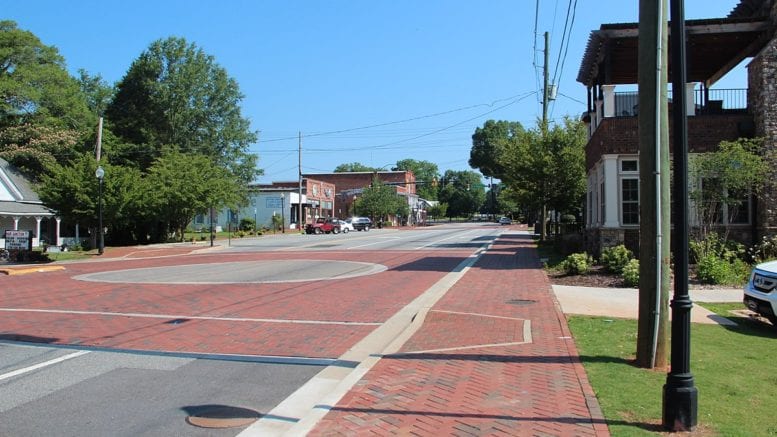 The race is the fifth of six 5K’s in the Kennesaw Grand Prix, a series of 5K’s which began in May of this year to raise money for organizations including the Wounded Warrior Project, KSU’s veterans scholarship fund, and Disabled American Veterans.

The Great Locomotive Chase 5K benefits the Southern Museum of Civil War and Locomotive History, a Smithsonian Affiliations member that educates visitors on the strategic and economic role of railroad transportation during and after the Civil War. The Museum is located near Downtown Kennesaw.

Parking is available in several lots, including Kennesaw First Baptist Church. No dogs are allowed, but walkers and strollers are permitted lined up behind runners.

The 5K is professionally timed and can qualify runners for the Peachtree Road Race in July of 2019. Participants of at least four races can receive a Kennesaw Grand Prix-branded pullover.

The sixth and final race of the Kennesaw Grand Prix 5K series, the Garden Gallop 5K, will take place on Saturday, October 27, in Downtown Kennesaw. It will benefit the Smith-Gilbert Gardens educational programming and live plant collections.

Participants can find more information about the Great Locomotive Race 5K and register at the Kennesaw Grand Prix website.