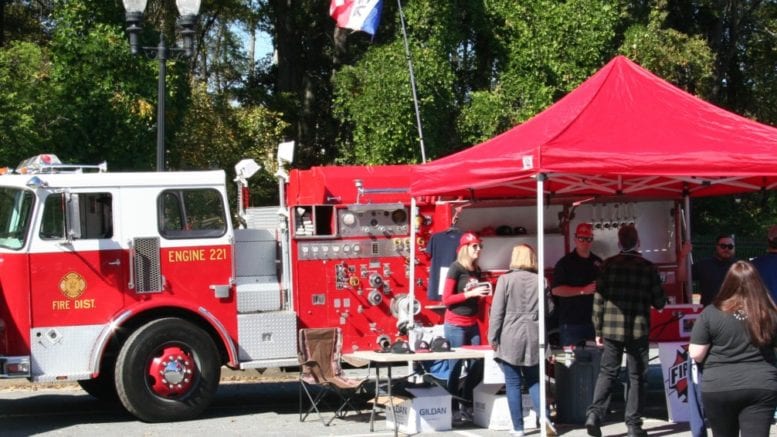 Craft beer enthusiasts from all over Georgia attended Acworth’s sixth annual Craft Beer and Wine festival in downtown Acworth on Saturday, sampling more than 100 beers and a variety of wine and cider from dozens of craft beer breweries. 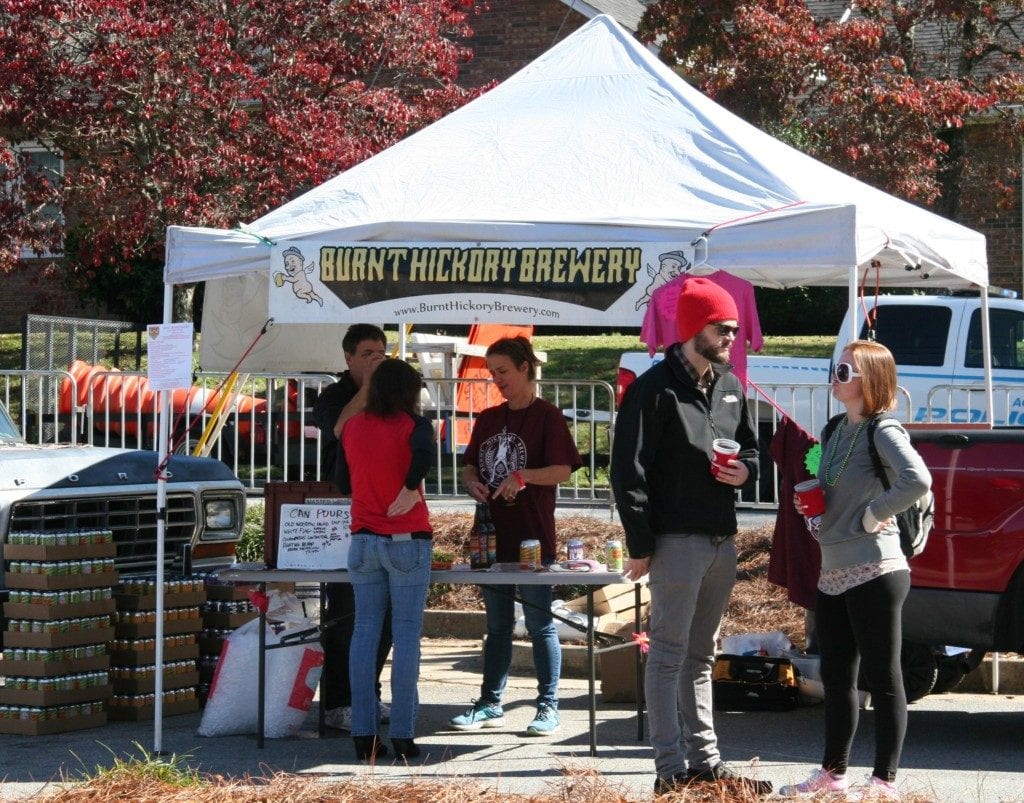 “We always try to support and promote local breweries and their beers at our festivals,” said Kari Weaver, Director of Events at Atlanta Beer Festivals. “There aren’t a ton of beer fests in Cobb county, so we want to show locals some love. It rained last year, and that was pretty crazy, but a lot of people still came out again this year and it’s always a great crowd.” 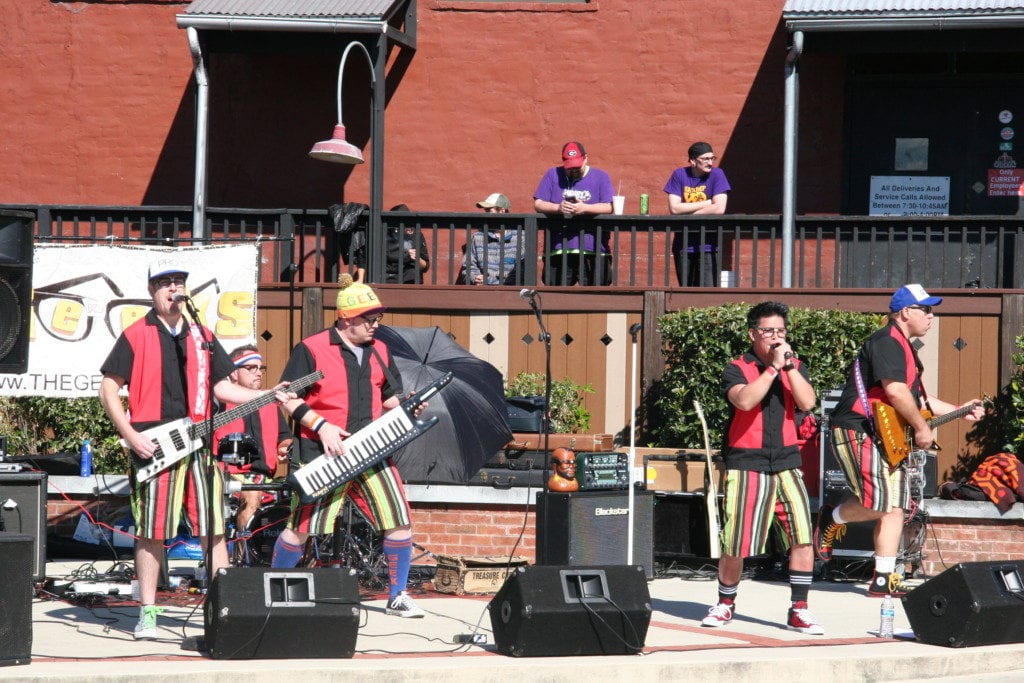 A brand new Cobb County brewery called Firewater Brewing Company was present for its first Acworth Beer Festival this year. The startup brewery has been brewing its beer commercially out of Atlanta’s Second Self Beer Company in the last year, and will soon begin distributing to local restaurants and bottle shops.

“I was born and raised in Cobb County, and I’m happy to serve the community as both a firefighter and a brewer,” Sorg said. “This event is great publicity for new breweries like us, because they attract all these people who might not know where to look for us if they didn’t see us here.”

Sorg said that ideally Firewater Brewing Company will be opening somewhere in Kennesaw in the next year, but he is still working out details, including the location. Until then, Firewater is planning to keep getting its name in the public eye, including attending more beer festivals like Acworth’s.