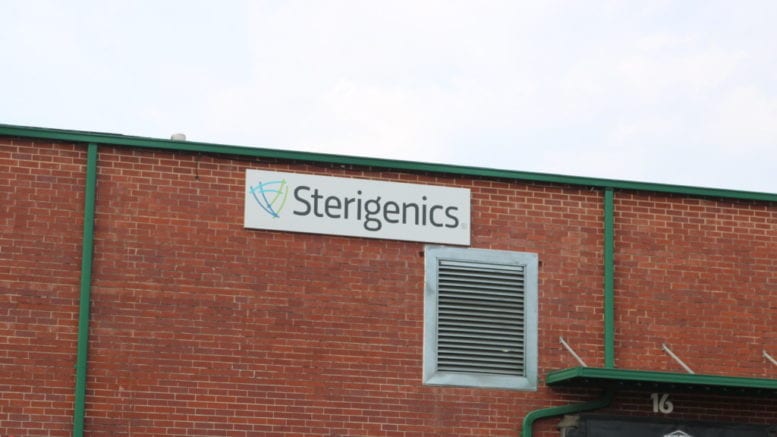 Brenda Goodman of WebMD, who along with Andy Miller of Georgia Health News, broke the story that brought attention to the exposure of residents in Dekalb and Cobb County to the carcinogen ethylene oxide, tweeted this morning that the EPA is accepting comments on proposed rule changes regarding ethylene oxide.

The Sterigenics plant, a medical equipment sterilization facility located off Atlanta Road near Smyrna, became a focus of community concern after an article jointly published by Georgia Health News and WebMD reported that three census tracts, two in the Smyrna area and one in Covington, had unacceptable levels of cancer risk by EPA standards, due to elevated amounts of ethylene oxide in the air.