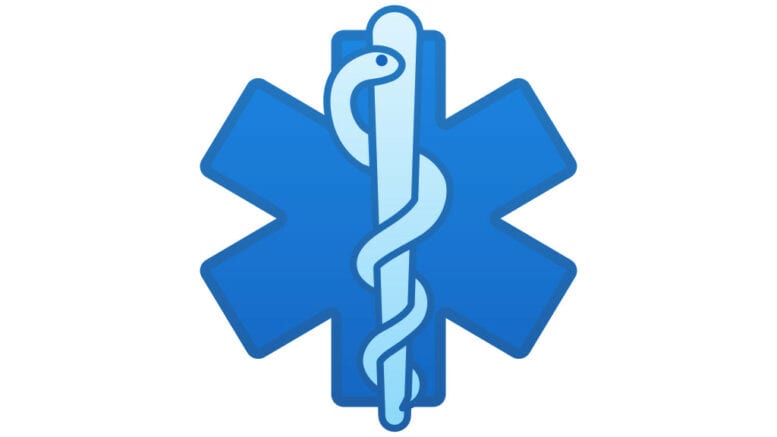 UPDATE: The Courier sent a followup question to the Cobb County School District: What provisions are being made for the affected students to keep up with their school work between now and the November 22?

A district spokesperson answered, “Through a variety of instructional technology supports, any affected student will not miss assignments between now and November 22nd.”

“Over the weekend, we were told by the Georgia Department of Public Health a student at Mabry had been diagnosed with measles,” the spokesperson wrote. “Mabry parents have been communicated with and any student who is at risk will not be allowed in school through November 22nd. The unaffected teachers and students remain focused on teaching and learning while affected students and families are supported by Public Health.”

The Georgia Department of Public Health issued a press release on Saturday.

Here is the text of Saturday’s DPH press release, along with the DPH link with information about measles:

The Georgia Department of Public Health (DPH) has confirmed measles in an unvaccinated Cobb County resident. The individual may have exposed others between Oct. 31- Nov. 6. DPH is notifying individuals who may have been exposed to the virus and may be at increased risk for developing measles. DPH urges health care providers to maintain heightened awareness for patients with measles.

Measles starts with fever. Soon after, it causes a cough, runny nose and red eyes. Then a rash of tiny, red spots breaks out. It starts at the head and spreads to the rest of the body.

Measles is a very contagious disease caused by a virus. It spreads through the air when an infected person coughs or sneezes. In fact, the measles virus can stay in the air for up to two hours after an infected person was there. People may be infected by simply being in a room where an infected person once was. It is so contagious that if one person has it, up to 90% of the people around him or her will also become infected if they are not protected.

Measles can be prevented with the MMR (measles, mumps, rubella) vaccine. The vaccine is safe and effective. The Centers for Disease Control and Prevention (CDC) recommends children receive their first dose of MMR vaccine between 12-15 months of age and a second dose between 4-6 years old. More than 95% of the people who receive a single dose of MMR will develop immunity to all three viruses. A second dose boosts immunity, typically enhancing protection to 98%.

For more information about measles, log on to https://www.cdc.gov/measles/index.html