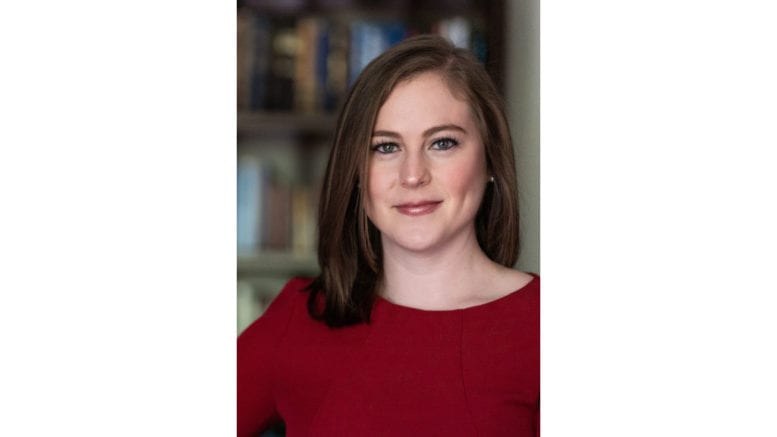 Julia Hurtado, Democratic Party candidate for Cobb Board of Education District 5, has conceded her race against Republican incumbent David Banks.

This election year was the first Banks has been challenged since running unopposed in 2016.

After a historic election Tuesday, Cobb is now seeing Democrats control the sheriff’s office, the district attorney’s office and hold a majority on the Board of Commissioners.

Despite big wins for the Democratic Party Tuesday in Cobb County, the Republican Party still holds a majority on the county’s Board of Education. All incumbents for the BOE won their races. The only new member is Leroy “Tre” Hutchins.

The following excerpts are from Hurtado’s email to her supporters:

“Hi. I wanted to make sure every last vote was counted before I spoke with to you. Now, I’m ready to tell you that I reached out to David Banks to formally concede, and to remind him that as his constituent, I plan to continue to fight for safer and healthier schools. I am going to be the airhorn that wakes him up every time he snoozes on our kids and our teachers. And I hope you’ll join me. We’ve built an unprecedented movement and have already ignited so many important conversations that were never part of East Cobb before; I know we’ll continue to make change together, even if we have to go around him to do so.”

“You should all be very proud of what we built together. The data show that we narrowed the margin in a way that’s never been done in East Cobb before. Because of you, we are more progressive than ever. You wrote tens of thousands of postcards. You had thousands of conversations with voters. You made a little local school board race important. What’s more, you made our kids important. You stood up for our families and our teachers and demanded more. Our schools deserve to be the best, and there’s no going back after what you’ve done.”

“I’m extremely proud of the campaign I ran. Y’all, running for office is hard. There’s a lot of pressure to quiet your concerns or subdue your passions, but I spoke up for what I believed in unapologetically. There’s also a lot of pressure to go negative, especially when the opposition is doing so. There’s no room for smut when we’re talking about our kids, so I chose to keep my campaign central to the issues. The men who will be keeping their seats on the school board couldn’t stick to the issues because they didn’t have anything productive to contribute to the conversation. They chose to focus on partisan politics rather than stuff of substance; I thought we as a community had evolved past that, but the demographics just aren’t there yet. These men went negative because they only know how to lead through fear. They spread misinformation and ran poorly-produced attack ads against a bunch of moms. In a school board race. They should be ashamed of themselves. I hope they’ll consider their very narrow wins as a referendum on this behavior. There may not be more of us yet, but there are too many of us to ignore, and we won’t tolerate this kind of behavior. Our kids deserve better.”

“Running for office is hard, but running for office is worth it. I was convinced to run by two elected officials and another candidate, all of whom are women. There’s evidence that shows that women are more likely to run if another women supports them, so let me be the first: if you’re thinking about running, if you’ve ever even considered it a tiny bit, you should run for something. Our Cobb Board of Commissioners is now all-female, including the newly elected Jerica Richardson and Chairwoman Lisa Cupid! Women get things done. Moms get things done. You can get things done. If you want to run for something, please reach out to me so I can help you. I’m grateful for the candidate community I gained in coordinated campaigning. Charisse [Davis] and Jaha [Howard] are amazing; Tre is a significant upgrade to our board, and Dr. Vickie [Benson] and Lindsay [Terrebonne] were wonderful candidates.”

“I want to specifically thank my campaign manager, Ruby Zimmerman. She took on this unpaid position that turned out to be so involved, but she did everything I needed her to and more with competence, imagination, humor, and grace. She is undoubtedly single-handedly responsible for at least 20K of my votes, and deserves any job she wants in government, education, or both.”

“The only person who is on both my political and personal post its is my husband, David Hurtado. Thank you, Dave, for sharing me with Post 5 this past year. Your advice and insight was always spot-on, and you always trusted my gut even when I doubted myself. I love you.”

“As for the rest of you, we are not obligated to complete the work, but neither are we free to abandon it. Let’s get to work on what’s next.”

Leroy Tre’ Hutchins sworn in as school board member