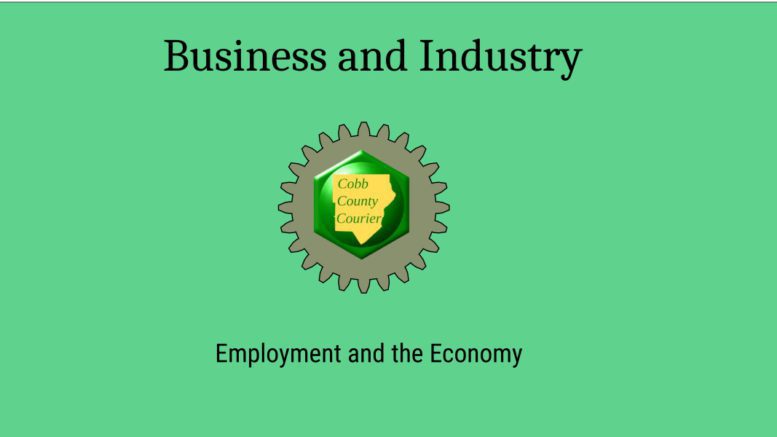 Christopher Decker, University of Nebraska Omaha [This article first appeared in The Conversation — republished with permission]

The first U.S. jobs report of 2022 showed continued – if lackluster – growth. But perhaps of greater significance for the economic year ahead are two factors that lurked behind the headline unemployment rate: a stagnating labor pool and the impact of omicron.

First, the good news. The economy did add jobs in December, 199,000 of them, with gains in most sectors. This was less than the 440,000-job increase that some economists expected. Still, the gains are an indication of a reasonably healthy economy.

And October and November jobs numbers were revised upward by the Bureau of Labor Statistics. Meanwhile, gains were seen across a number of key sectors. The leisure and hospitality sector was up, as expected given recent trends, as were business services and manufacturing.

Construction was also up and should continue to gain in the months to come – if it can find the workers.

The unemployment rate was down to 3.9% – a new low in the pandemic era. This is good, to a degree. People who want jobs are finding them.

The problem is employers are having a hard time finding the workers amid a somewhat stagnating labor market.

The number of people in the labor force increased a little in December, but not by much – only about 168,000. And with job openings outpacing this small increase in the labor market, there remains a significant risk that worker wages may begin to rise too quickly for the economy.

While this is great for workers, it poses a concern for those trying to tamp down the rising prices of goods. Higher wages in the hands of workers means more money to spend, which generally drives prices of goods upward.

The latest report shows that wages are up, hours worked remain constant and the participation rate was unchanged. Even the number of people not in the labor force but wanting a job changed little. It is very much a sellers market in labor right now. Strikes, wage pressure and more flexible work environments may become the new normal.

Separate data from November, released on Jan. 4, 2021, by the Bureau of Labor Statistics, provides further evidence of a drying up labor market. There were 6.9 million hires that month but 10.6 million job openings – a clear imbalance. Meanwhile the share of workers voluntarily quitting their jobs continued to be high.

It appears that many Americans who lost their jobs in 2020 have either taken early retirement or are still delaying re-entering the workforce.

And those hesitating to rush back to the office or factory floor are unlikely to be encouraged by the problem not yet reflected in jobs data: omicron.

The slowdown to come

The latest jobs report does not really reflect the effect of omicron on the labor market. The monthly jobs data is typically collected mid-month – before the highly contagious COVID-19 variant really took hold in the U.S.

But if the U.S. doesn’t see omicron cases peaking soon, Americans will likely see some real slowdown in hiring. With more workers falling ill and unable to work, managers at retail stores, as well as bars and restaurants, may well be forced to reduce hours of operation, reducing revenue and slowing growth in the process.

We are already seeing this with airlines, which have been forced to cancel flights. The real sectors at risk here are the leisure and hospitality sectors and retail – two industries that have bounced back quite well of late.

This may all sound a little downbeat given that the December jobs report did show gains. Growth is growth – it is just that the risks to the economy are quite high right now.

Monkeypox is now a national public health emergency in the U.S. – an epidemiologist explains what this means

Bird flu has made a comeback, driving up prices for holiday turkeys

How democracy gets eroded – lessons from a Nixon expert