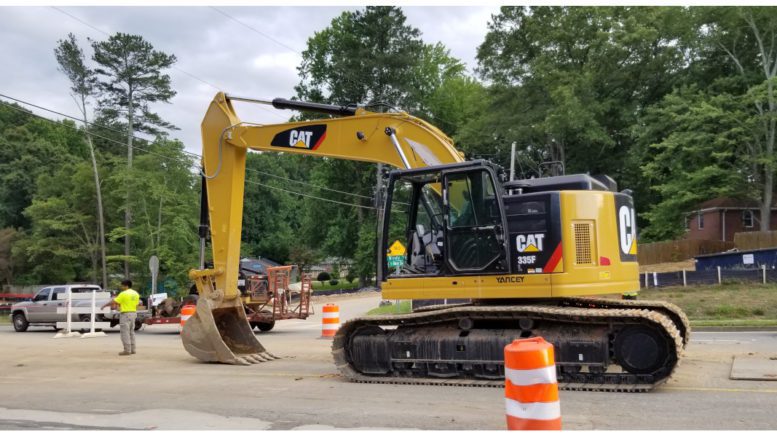 The Georgia Department of Transportation (GDOT) announced that I-20 in Cobb County will have further overnight lane closures each night this weekend, from Friday night, January 21, through 6 a.m. Monday morning.

The good news is that the restriping project is expected to be completed this month.

The entire scope of the project falls between Sweetwater Creek in Douglas County and Windsor Street in Fulton County, which includes the entire portion of I-20 that falls within Cobb County.

The press release from the GDOT gives the following further information about the schedule of lane closures:

This restriping project will enhance driver safety by increasing visibility of the existing roadway striping.

Weather and on-site conditions permitting crews will implement “rolling” lane closures in two right lanes on I-20 eastbound between Thornton Road and Windsor Street each weekend night beginning Friday, January 21 from 8 p.m. until 6 a.m. the following mornings. The location of the closures will “roll” as work crews move within the project area placing reflective tape on the roadway pavement.

I-20 road striping continues through the weekend in Cobb