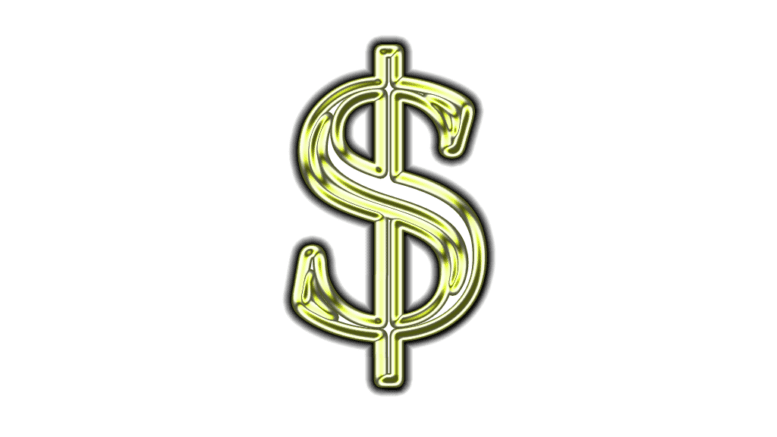 Image released into the public domain by its creator -- retrieved via https://commons.wikimedia.org/wiki/File:Dollar_sign_(reflective_metallic).png

By Richard Buning, The University of Queensland and Cassandra Coble, Indiana University [This article originally appeared in The Conversation. Used with permission]

Parents who travel with their kids to compete in regional sports tournaments tend to be too focused on the competition to turn them into family vacations and spend like tourists, according to our recently published research. This is bad news to the many communities that spend millions of dollars on state-of-the-art sports facilities to host such tournaments in hopes of recouping the costs in increased economic activity.

For our study, we conducted in-depth interviews with 33 parents of children who play youth sports, whether it’s baseball, soccer or swimming. The parents lived in Florida and Indiana, and we found them by reaching out to local sports clubs and event venues. We asked them questions about how they planned for out-of-town sports competitions, the activities they engaged in while there and what drives those decisions.

Overall, we found that parents said they were just too busy with the sporting event and supporting their children to do anything else. In the interviews, the typical youth sports trip was described as within driving distance of home, one to two nights in duration and mostly spent at the athletic venue.

Since destinations are decided by team managers seeking relevant competitions for their athletes, they may not be places that lend themselves to family vacations. As a result, the economic impact to a local community seems to be limited to the event’s organizers, nearby hotels and local restaurants.

“It’s all about the competition, so it doesn’t really matter,” one parent said, referring to local non-sport activities.

The US$15 billion youth sports travel industry is largely premised on the idea that families turn tournament trips into extended vacations that result in a boost of economic activity. In other words, if you build it – a big sports complex – they will come – and spend lots of money.

This practice can turn into something of an arms race as neighboring communities build new stadiums and other facilities to attract a finite number of big tournaments.

Our findings suggest the assumption that these investments lead to a significant boost in economic activity – especially through local tourism – may be mistaken. And separately, tweets from young athletes’ parents seem to provide further support that attending away games and camps is not about tourism or fun.

While we have qualitative data that helps us better understand the decisions parents make when they take sport trips with their children, we don’t know how representative those 33 families are. And we don’t have quantitative data that definitively shows whether investments in these facilities pay off or not.

Recovery from a disaster like Hurricane Ian takes years, and nonprofits play many pivotal roles before and after FEMA aid runs out

The Supreme Court is back in session, with new controversial cases that stand to change many Americans’ lives – here’s what to expect

Voter intimidation in 2022 follows a long history of illegal, and racist, bullying

Two surprising reasons behind the obesity epidemic: Too much salt, not enough water