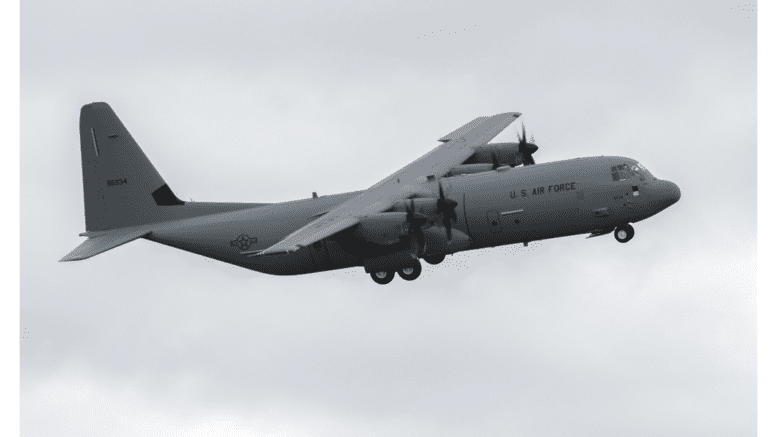 Are you interested in working at Lockheed Martin‘s Marietta facility? The company posted the following notice about a hiring event to be held at the KSU’s Marietta campus. You’ll know the same day if you’ve landed one of the 200 open positions:

Representatives from Lockheed Martin (NYSE: LMT) will be at Kennesaw State University, Marietta Campus Student Center at 860 Rossbacher Way, Marietta, Georgia, 30060 on May 4 from 9 a.m. to 6 p.m. to conduct interviews and make same-day hiring decisions. The company is looking to fill nearly 200 positions.

This event is for candidates who meet the basic qualifications for critical C-130J Super Hercules and F-35 Center Wing production hourly positions, to include structures mechanics, coaters, painters, electrical and electronics mechanics. Interested individuals must register for the event at tinyurl.com/5abnbcnb to be considered for an interview. Candidates joining the team could receive up to a $15,000 sign-on bonus.

“We have a strong future in the C-130J and F-35 Center Wing programs with a growing backlog and continued domestic and international interest in our aircraft,” said David Coffman, vice president, Air Mobility & Maritime Missions Production Operations. “This hiring event provides a great opportunity to join a team with a deep-rooted culture focused on our global customers. It’s an opportunity for long-term career development and the chance to be part of the world’s longest continuous military aircraft production operation in history.”

Lockheed Martin has produced aircraft at its Marietta site since 1951. Every production C-130 Hercules airlifter — more than 2,600 delivered to date — has been produced in Marietta since 1954. More than 4,500 employees currently work at the site, supporting work on the C-130J Super Hercules final assembly and the F-35 Lightning II center wing assembly production lines. With 3.4 million square feet of production space, some of history’s most iconic aircraft have been built in Marietta, including the F-22 Raptor, C-5 Galaxy/C-5M Super Galaxy, P-3 Orion and the C-141 Starlifter. The facility (officially known as Air Force Plant 6) first opened in 1943 to support the manufacturing of B-29 bombers by the Bell Bomber Corporation.

The C-130 program is the largest program operating at the Marietta facility. The plant currently produces the C-130J Super Hercules (see the company’s Fast Facts on the C-130J or the company’s C-30J brochure for more information).

The Marietta plant also provides ongoing support for the C-5 Galaxy, which celebrated its 50th year in operation in 2018. The C-5 Galaxy is expected to remain in service until 2045.

The Marietta location also supports the P-3 Orion, and manufactures the center wings for the F-35.