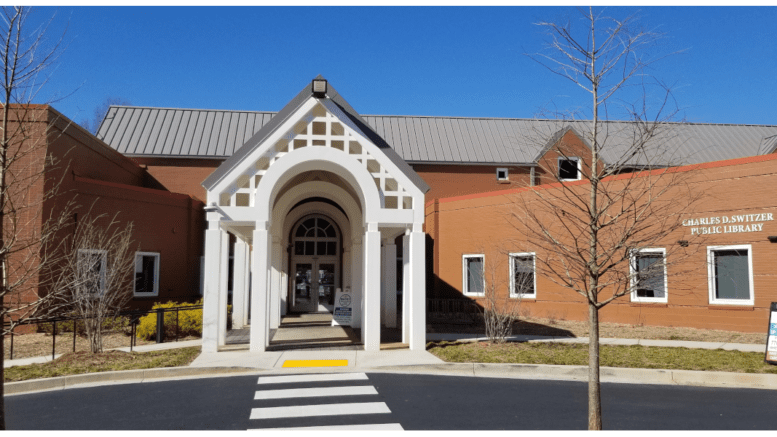 Now you can check out tickets to certain theatre performances from your public library branch just like you check out books.

The Cobb County Public Library announced on its website that the Georgia Public Library Service (GPLS) has begun a partnership with the Alliance Theatre to provide a pass for free tickets to certain performances at the theatre.

The program is described as follows:

The Georgia Public Libraries Community Ticket Pass is available at all public libraries statewide. When checked out just like a book, patrons visit the Alliance website and utilize the pass to receive up to four free tickets to performances on either the Coca-Cola or Hertz Stage.

“The Alliance Theatre is thrilled to partner with Georgia Public Library Service on a program that provides all their public library patrons with free access to the theatre’s core productions for families and adults,” said Margarita Kompelmakher, director of community partnerships and engagement at the Alliance Theatre in the news release.

“It is particularly important to us that this is a state-wide program, and that the opportunity now exists for a family to visit Atlanta for a day trip and know they can count on an amazing live performance at the Alliance Theatre as part of that experience,” said Kompelmakher.

“Georgia’s public libraries are so excited to partner with the Alliance Theatre. We are incredibly grateful to them for allowing us such unique access to their rich selection of culturally and artistically immersive performances,” said Julie Walker, associate vice chancellor and state librarian in the news release.