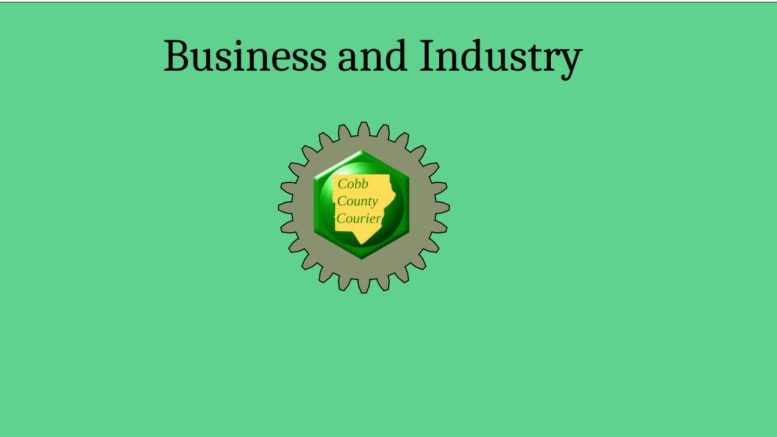 The Cobb Chamber issued the following press release about the Honorary Commanders Association, a partnership between the chamber and various military organizations:

The Honorary Commanders Association annually selects community and business leaders and pairs them with military personnel in a yearlong program designed to give leaders an opportunity to learn about military activities, their impact on the economy and the various aspects of the national defense system.

Created by the Cobb Chamber in 1983, the association has grown over the years to include units of our nation’s Army, Navy, Air Force, Marine Corps, Georgia National Guard, Coast Guard and National Defense Force. Each program covers a branch of service and includes a behind-the-scenes tour of local and regional military assets.

The deadline for nominations is July 12. Fill out the nomination form at https://bit.ly/3O0I6JI. The Honorary Commanders Association is sponsored by Marriott Atlanta Northwest Galleria, Blue Sky Exhibits, Children’s Healthcare of Atlanta and Hawthorne Global Aviation Services.

For more information about Honorary Commanders Association, contact Joel Blockton at 770-859-2348 or jblockton@cobbchamber.org.

About the Cobb Chamber

The Cobb Chamber, incorporated with the state as the Cobb County Chamber of Commerce, is the largest business organization in the county.

The President and CEO of the Cobb Chamber is Sharon Mason, the Chief Operating Officer is Dana Johnson, and the Chairwoman of the Board of Directors is Britt Fleck.

On its website the Cobb Chamber promotes itself as follows:

As one of the most influential business advocacy organizations in Georgia and one of the top three chambers in the nation, the Cobb Chamber is dedicated to bringing the community and its leaders together to create jobs and strengthen the economy and quality of life so businesses and the community can achieve more.

Who We Are: We are a community of businesses working together to advance a vibrant economy.

Why We Do It: When businesses thrive, communities flourish.

What We Do (Our Mission): Together, with diverse partnerships, we:

Cobb Chamber announces the 2022 class of the Honorary Commanders Association