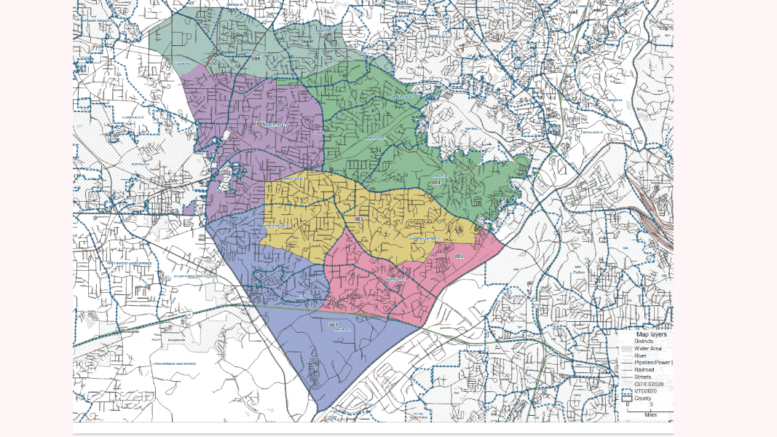 Qualifying begins today in the race for mayor and the six city council seats for the newly incorporated City of Mableton.

We won’t know for certain who’s running until the qualifying period is over on Friday at 4:30 p.m., but a number of people have filed “Declaration of Intent” to run.