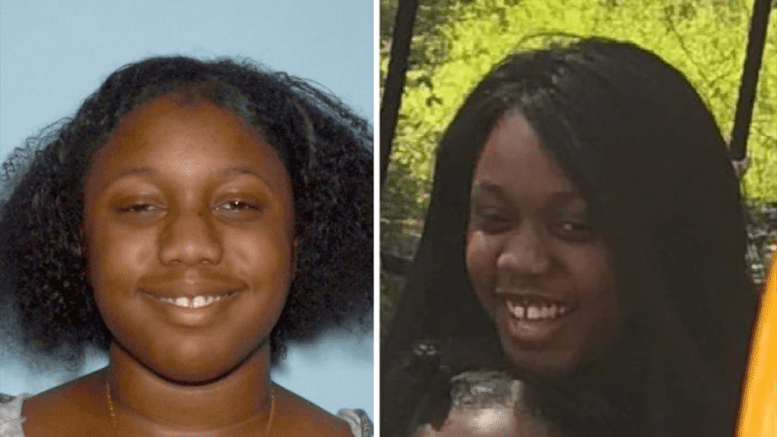 Jada D. Holmes, an 18-year-old Kennesaw woman has been reported missing.  The Cobb County Police Department‘s Crimes Against Persons Unit has issued a Mattie’s Call for the young autistic woman, who was last seen on July 5, 2018, at approximately 8:40 – 9:00 p.m. at her apartment in Colonial Grand at Shiloh Apartments, 1750 Shiloh Road, Kennesaw, GA 30144.

Officer Sarah O’Hara of the Cobb County Police Department reported that Holmes is described as a black female, 5 feet 7 inches tall, who weighs approximately 215 pounds.  She has very short hair but could be wearing a curly wig. Holmes left home on foot, and was wearing a blue Nike t-shirt, black tights, and a black jacket.  She is believed to be carrying a bag.

Holmes is autistic and the report from the Cobb police states that she is easily confused and lost when outside of her routine. She frequents several fast food restaurants in the area.

Anyone with information about Holmes is asked to contact the Cobb County Police at 770-499-3911.  The case agent is Detective Creighton. A Mattie’s Call has been issued through the GBI.

Two arrested, one killed in encounter with police in connection with homicide on Anderson Mill Road

Be the first to comment on "Autistic Kennesaw woman reported missing"