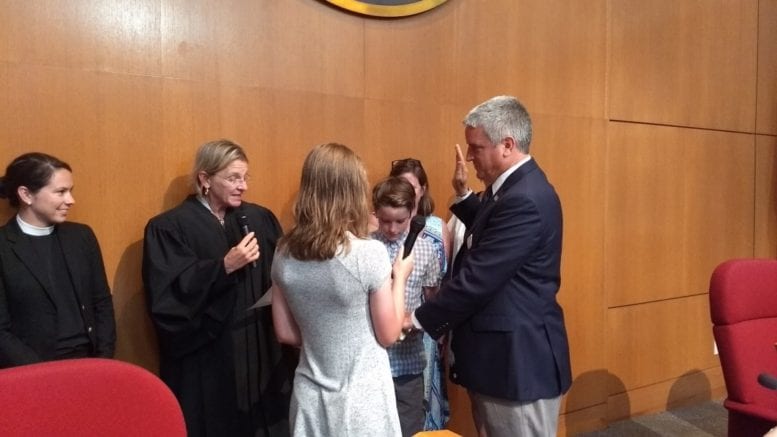 Gould, a 50-year-old small business owner, won the Ward 6 seat vacated by Doug Stoner by beating out four other candidates, including Idella Moore in a runoff.