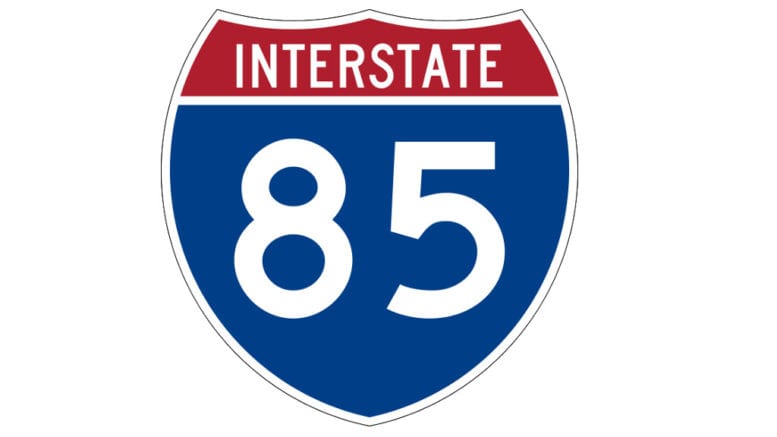 Marietta-based C.W. Matthews won the Georgia Department of Transportation (GDOT) contract as the Design-Build team for Phase 2 of the widening of I-85. The firm is already working on Phase 1 of the project.

A spokesperson for the GDOT texted the Courier that the bid submitted by C.W. Matthews was $94,569,146.

“C.W. Matthews has developed a strong history of working with the Department and we are looking forward to working with them on the delivery of the I-85 Widening, Phase 2 project.” said Georgia DOT Design-Build Program Manager Andrew Hoenig in a GDOT press release.

The bids were digitally sealed and opened Friday. Two other firms in addition to C.W. Matthews submitted bids.

The project is one of the GDOT’s Major Mobility Investment Program (MMIP) projects.

More information on Phase 2 of the project, including a project map, is available by following this link.

Here is the complete text of the press release announcing the contract:

“C.W. Matthews has developed a strong history of working with the Department and we are looking forward to working with them on the delivery of the I-85 Widening, Phase 2 project.” said Georgia DOT Design-Build Program Manager Andrew Hoenig.

The I-85 Widening, Phase 2 corridor improvements will provide relief by widening I-85, north of metro Atlanta, from two to three lanes in both directions from SR 53 to just north of US 129. Additional work on the project includes replacing one overpass bridge and six mainline bridges along I-85.

Additional information about Georgia DOT’s MMIP projects can be found at http://www.dot.ga.gov/IS/MMIP.

C.W. Matthews nets another big GDOT contract, this one for bridge replacement on SR 400

More lane closures on I-285 in Cobb this weekend