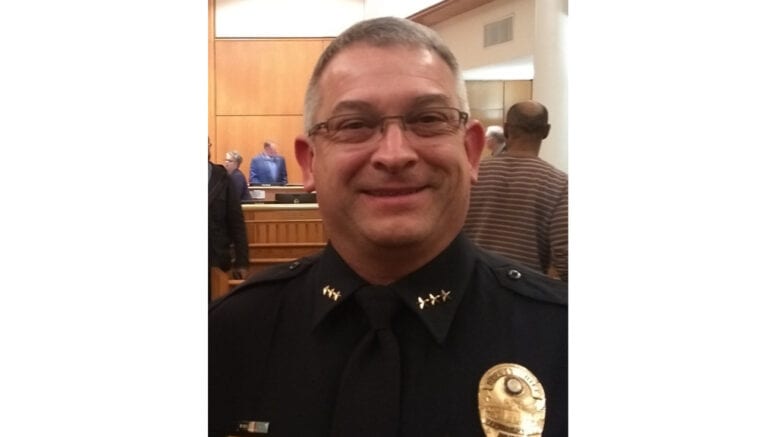 Taking over for Bennett as acting police chief will be Robert Harvey, who previously served as deputy police chief.

Saddler Jones became Smyrna City Administrator in May 2017, serving nearly three and a half years in the position. It is not clear what her next role will be following more than a decade working at the city of Smyrna.

As the highest-ranking staff member, the city administrator is responsible for the day-to-day operations of the City of Smyrna. The administrator updates the mayor and council on city business and makes policy recommendations as well as serving as an appointing authority.

Smyrna Mayor Derek Norton heaped praise on Bennett and expressed his confidence in his abilities, while Bennett expressed his gratitude that the city council thought him fit for the job. He took over the police chief role only in February of this year, replacing previous chief David Lee.

Bennett is a lifelong Smyrna resident with a bachelor’s degree from Reinhardt University, a Master’s from Columbus State and a doctorate in public administration from Valdosta State. He’s been with the Smyrna police department since 1995.