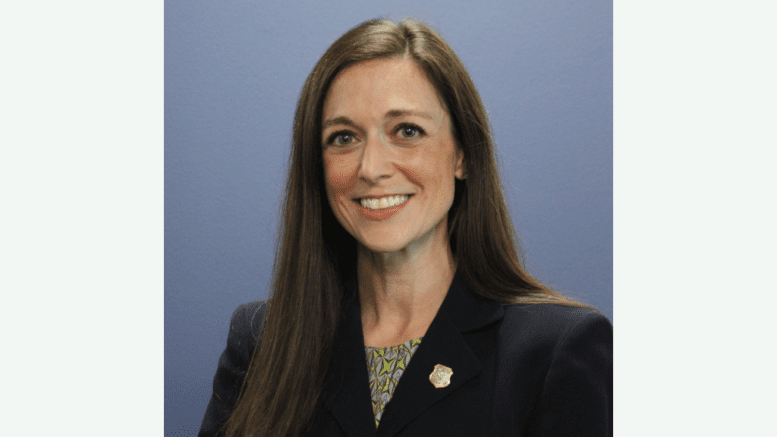 The Georgia Bureau of Investigation (GBI) announced yesterday that Jaret Usher will be promoted to Director of the GBI’s Legal Division.

She entered the bureau as part of an anti-gang initiative formed by Gov. Brian Kemp and GBI Director Vic Reynolds. Reynolds previously served as Cobb County District Attorney before his selection as GBI.

The press release from the GBI described Usher’s work with the anti-gang initiative:

During this time, Mrs. Usher provided legal assistance and training in the areas of criminal street gang investigations and prosecutions, as well as criminal law and procedure to every GBI agent, to multiple law enforcement agencies, and prosecutors. As part of her ongoing duties, Mrs. Usher also prosecutes around the State of Georgia at the request of the local District Attorney, Solicitor-General, or United States Attorney. Additionally, Mrs. Usher was instrumental in the creation of the GBI’s Georgia Criminal Street Gang Database.

During her time as an ADA in Cobb, Usher worked on gang and RICO prosecutions.

From engineer, to county commissioner and lawyer: Lisa Cupid