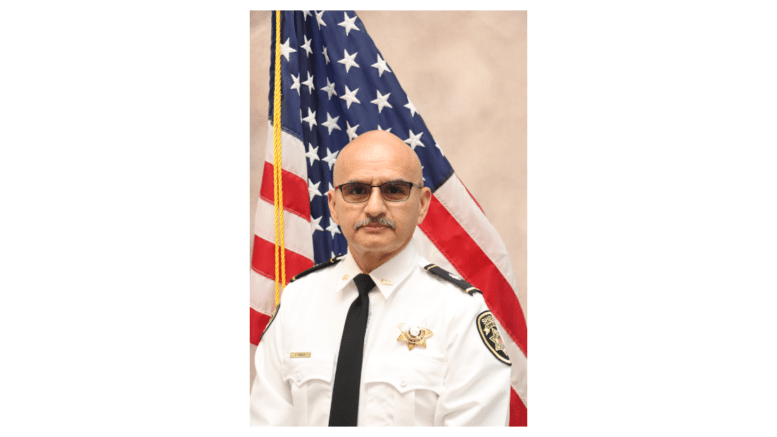 Sgt. Jeremy Blake, the public information officer for the Cobb County Sheriff’s Office announced that Special Agent in Charge Arthur Peralta from the Bureau of Alcohol, Tobacco, Firearms, and Explosives has been recruited by Sheriff Craig Owens.

He will join the Sheriff’s Office as a Lieutenant Colonel, and will oversee the Criminal Investigation Division, and work under the command of Col. Eric Yeager.

“Lt. Colonel Peralta brings more than 30 years of federal law enforcement investigatory experience, including supervision of large-scale investigations, and relationships at the local, state, and national level,” said Sheriff Owens said . “His investigative career with the ATF will be a tremendous asset to the Cobb County Sheriff’s Office Criminal Investigation Division.”

In 1982, Lt. Colonel Peralta began his career as a Law Enforcement Specialist in the United States Air Force. After serving ten years of active duty service, he joined the Santa Fe Police Department in Santa Fe, New Mexico. He also served as a Patrol Officer, Juvenile Services Commander and, upon being promoted to Lieutenant, the Accreditation Manager.

Over the course of twenty years, Lt. Colonel Peralta worked for the ATF stationed in California, Washington D.C., Texas, and Georgia. He most recently served as the Special Agent in Charge, overseeing all ATF operations in the State of Georgia.