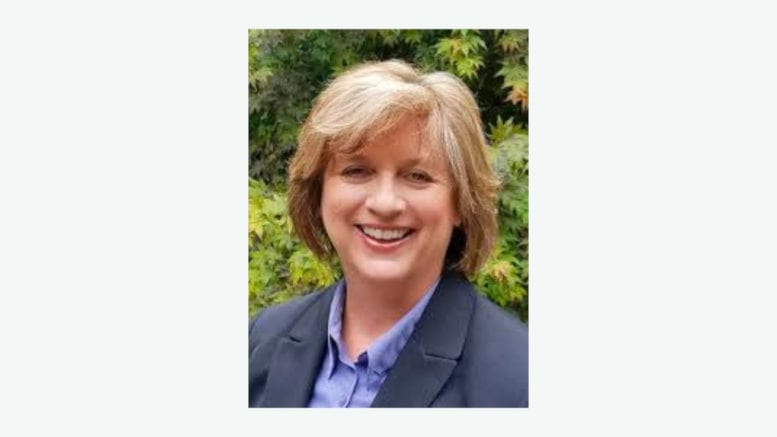 [This guest opinion article is from Melanie Dallas, the CEO of Highland Rivers Behavioral Health]

As the Georgia General Assembly’s 2022 legislative session wraps up, we are heartened that mental health figured so prominently in the discussion, and was the subject of legislation introduced in both chambers. While we recognize that enhancing Georgia’s mental health system will be a multi-year effort, lawmakers made a strong start.

In addition to mental health parity legislation introduced in the House, a Senate bill addressed co-response – the pairing of law enforcement officers with mental health clinicians to respond to individuals in mental health crisis in the community. Such a co-response program has operated in Cobb County since 2019.

This co-response model respects the true sense of partnership and authority between co-responders. In many instances, the team is able mitigate the crisis onsite, and the individual needing assistance may remain at home. However, depending on the circumstances, the clinician may order involuntary committal (1013), or the officer may affect an arrest, though this is increasingly rare.

There are several best practices that have made the PATH program a success. First, the local police department partners with the local mental health authority – in Georgia the local Community Service Board (Cobb County Community Services Board when PATH began operating, and now Highland River Behavioral Health).

Finally – and this is perhaps one of the most important practices, and already in place – when not dispatched on a 911 crisis call, the PATH co-response team spends their time in the community making follow up visits to persons they have seen previously, helping to break the ‘cycle of crisis.’ This follow-up activity is another vital component of our program that distinguishes it from other co-response programs we have reviewed nationally.

Program data show the meaningful and positive impact of our co-response model. Since 2019, the PATH team has responded to more than 1,000 crisis calls, including 669 in 2021 alone. Likewise, hundreds of individuals have received follow-up visits from the PATH team, under non-crisis circumstances, including 525 in 2021.

Another notable outcome of co-response has been the reduction of the need for use-of-force by law enforcement officers – which benefits everyone involved. In more than 80% of 72 calls handled by the PATH team in January 2022, the only use of force was the presence of a law enforcement officer. In fact, through the teamwork of the law enforcement officer and the clinician, 45% of these calls were resolved in the community, with no need to transport the individual to a crisis center or emergency department (though some individuals went, many voluntarily); only 3% resulted in an arrest.

Co-response is a great program, but to be most effective, we must take a systemic view of how we engage those who are most at-risk and in-need. A comprehensive co-response program such as PATH actually enhances the success of such interventions by including a 911 mental health clinician, providing rapid access to community-based services, including crisis stabilization, and supporting post-co-response follow up in the community.

As Georgia lawmakers take vital steps to strengthen the mental health system in Georgia, we expect that expanding the use of co-response in Georgia communities will be an important component. We thank our legislators for making mental health a priority this year, and look forward to working together to continue this critical work.

2022 Year in review: growth, grants and a bright future