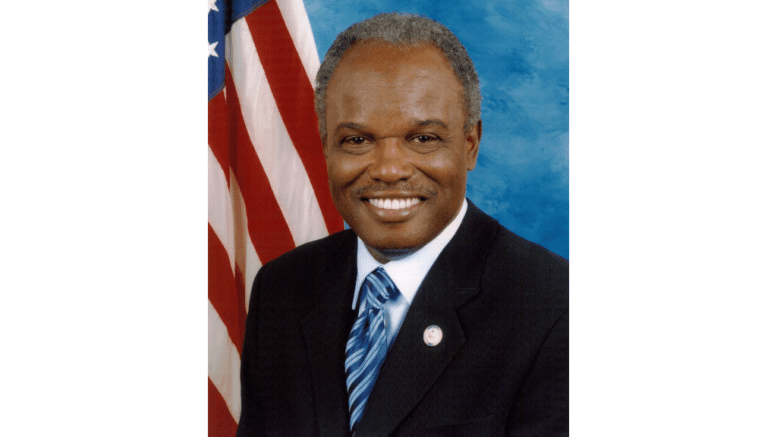 U.S. Representative David Scott, who represents Georgia’s 13th Congressional District including part of south Cobb County, announced that the House Agriculture Committee will hold a hearing on April 27 to determine whether anti-competitive practices in the meatpacking industries caused the recent surge in beef prices.

Scott is chairman of the committee.

Here is the press release issued by Chairman Scott:

“It is well known that among the four companies that dominate this market, there have been a number of allegations and investigations. It is critical that we find out if industry concentration and anti-competitive behavior is playing a role in inflating prices for consumers and preventing ranchers from receiving a fair price,” said Chairman David Scott.

“We want to find out if there are anti-competitive practices in the beef supply chain. As food prices rise, four companies in particular are enjoying record profits. It is time for the Agriculture Committee to address this very important issue. The hearing will take place on April 27, 2022,” said Chairman David Scott.

The rise in beef costs is against the backdrop of inflation that is affecting grocery costs particularly.

The Bureau of Labor Statistics reports that “Prices for meats, poultry, fish, and eggs increased 13.0 percent for the year ended February 2022, the largest yearly increase since July 1979.”

Here are a chart and table from the BLS showing the prices of a pound of ground beef over time:

There are a number of things that contributed to this price rise.

A Wall Street Journal article attributed the rise in food costs to the “Higher costs for labor, freight and ingredients,” and went on to say these costs are “are reflected in rising prices, food industry executives said, so nearly all food is affected.”

Cattle ranchers have long blamed the meat-packing industry for paying low cost for cattle then showing high profits despite price increases passed along to the consumers.