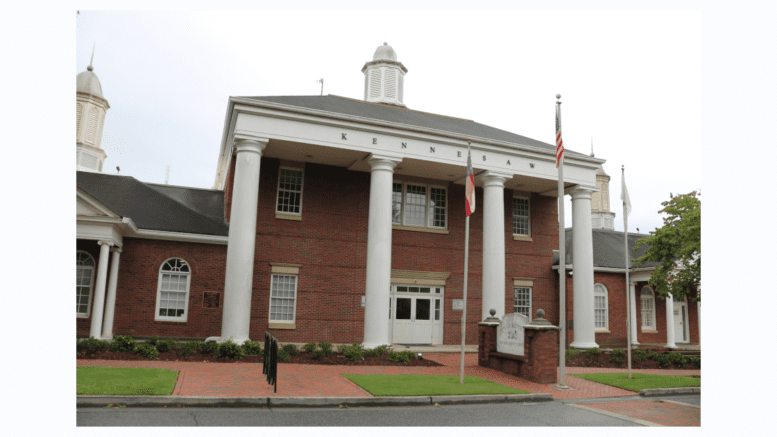 That is about a 6.75% increase over last year’s budget.

“Property taxes remain our biggest source of revenue and we are recommending keeping the millage rate of 8 mills, which has been in place since 2008,” Drobney said.

Overall tax revenue is expected to increase by 5% due to new development and re-valuations of existing properties. The budget includes a 3% cost-of-living adjustment for staff and $1.89 million for the reserve fund.

“This is a blip in time,” Drobney said of the larger-than-usual contribution to the reserve, which he attributed to the state and local fiscal funds (SLFRF) program, which is part of the American Rescue Plan of 2021.

“That’s not anything that’s going to go beyond this year, and maybe next,” he said.

If passed, the budget would allow for three new full-time positions: assistant finance director, building maintenance technician and a police sergeant. It would also unfreeze a position for construction inspector.

According to Drobney, building services revenue has already exceeded expectations for 2022 due to redevelopment and growth. Seven months into 2022, building permit revenues are 240% above the projection, architectural plan review services 436%, electrical permits 178%, plumbing permits 297% and HVAC 188%. Total revenue is $973,589, more than 2.5 times the projected total of $384,800.

City Council will approve the dates for public hearings at a future meeting.