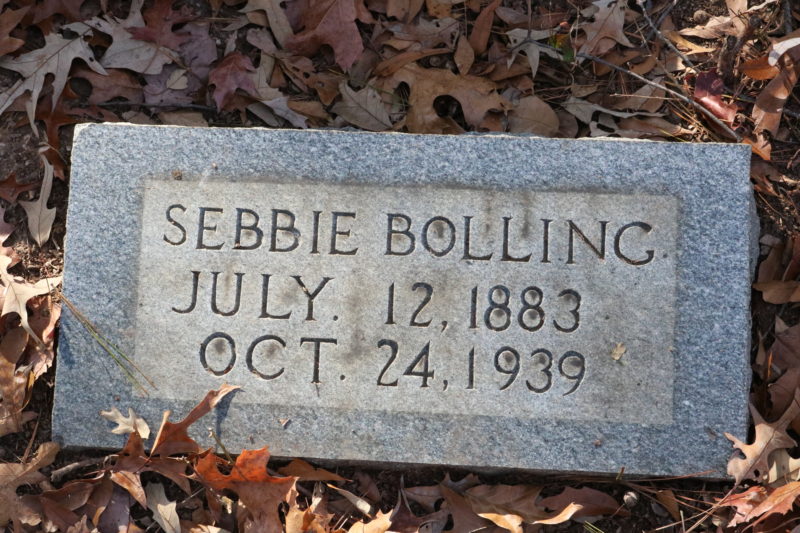 Headstone in the Hooper-McWilliams cemetery — photo by Larry Felton Johnson

The Hooper-McWilliams Cemetery began as a family burial ground on the property of Thomas Hooper in the early 19th century.  The cemetery is adjacent to the much larger Riverview Memorial Park but is not owned by Riverview.  The oldest graves  in the cemetery are marked with rough stones, and the website Find-a-Grave lists 26 known interments.  The oldest known burial was the infant Christian Hooper in 1836.  The most recent was William B. Miller in 1985.  The cemetery is just outside the city limits of Smyrna, GA, and when it began was probably within Boltonville, a 19th century town covering much of that area.

The River Line Historic Area has adopted the cemetery.  If you are interested in helping with cleanup and preservation efforts visit the RLHA web page  or visit their Facebook page for more information.