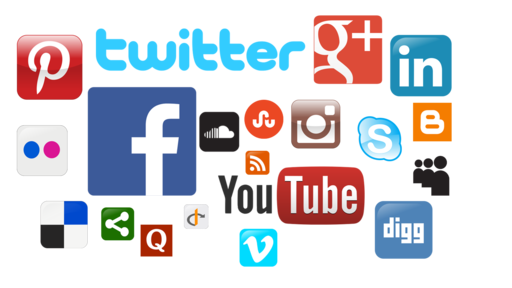 If you are my age, and were already old enough to join the AARP when George W. Bush began his first term as president in 2001, you may feel nostalgia for the era when the early news of the day arrived with the dull “thunk” of the morning newspaper landing in your yard. You may also remember the time before the advent of the 24-hour cable news cycle, when you stayed awake to catch the last news of the day from your nearby broadcast television station. Local news ran at 11 p.m., national at 11:30.

But today the sound you associate with breaking news might be the beep, buzz, or chirp of a social media app, particularly if you are 30-years-old or younger.

The percentage of Americans who read the news on social media, Twitter and Facebook in particular, has been rising steadily, according to a report entitled “The Evolving Role of News on Twitter and Facebook”, published last June by the Pew Research Center.

Both platforms saw a more than 10% increase in the share of their users who discover news there. Facebook hosts more news readers, since they have a much larger user base than Twitter, but Twitter is the preferred platform for breaking news as it unfolds. A higher percentage of Twitter users follow the official accounts of news organizations.

But despite social media’s growing popularity as a source of news, the same research team, in a January report entitled “The 2016 Presidential Campaign – a News Event That’s Hard to Miss”, found that the public considers cable TV coverage of the 2016 presidential election more useful than social media coverage. 24% of the adult population found cable TV the most useful, followed by social media and local TV, which tied for second place at 14%.

The dominance of cable TV for election coverage may change over time though, as Millennials become a larger part of the population. The breakdown of Pew’s polling by age shows that social media is the most useful source of election news among 18 to 29-year-olds, at 35%, while cable TV coverage drops to third place, at 12%.

But while cable TV’s long term prospects may not look good, the terrible news is for print newspapers. Only 5% of people 65-years and older prefer print media for their 2016 election coverage, and it drops to an alarming 1% in the 18 to 29 age group.

Every survey Pew has conducted over the past 10 years has shown a growing trend away from television, radio, and newspapers and toward social media apps on mobile devices as the most popular way of getting the news. Even people my age receive more and more of their news online. The quiet “thunk” of the newspaper landing on lawns is already a rare sound, and soon broadcast and cable TV might join print publications as an object of nostalgia among senior citizens.

This week’s Meet the Editor

Georgia’s open government laws are for all citizens, not just for reporters