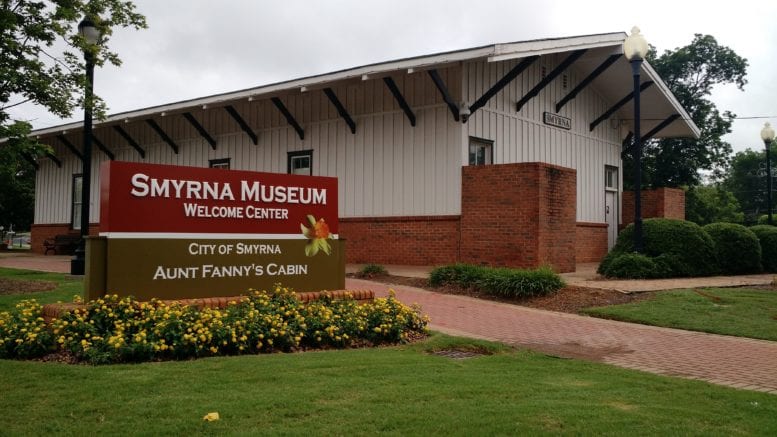 Directly across from downtown Smyrna is a replica of the city’s historic 1910 train depot that has long served as a museum.

Since 1999, former Smyrna Mayor Harold Smith, now president of the Smyrna Historical and Genealogical Society (SHGS), has operated the museum. But on Monday night the council voted 7-0 to take over responsibilities and hire a full-time director.

“Mr. Smith has done a great job for many years and his heart is in the right place,” said Smyrna Councilman Corky Welch. “We’ve worked on this agreement for about three years and come to an agreement that I think all parties are happy with.”

Smith, who served as mayor in the 1970s, is the founder and director of both the museum and SHGS. Smith will stick around to aid the city during the transition process.

The council also unanimously voted to hire a company called Brockington Associates/History Workshop to assess and redesign the exhibits and collections inside at a cost of $21,809.40.

City Administrator Tammi Saddler Jones said Brockington is one of the largest heritage resource consulting firms in the southeast.

Brockington is the same company that worked on the existing Civil War exhibits on display at City Hall, Brawner Hall  and at the Smyrna Public Library.

Once the city takes over, it will implement a plan including a new layout for items in the museum, storyline development and exhibit design.

“This is an attempt to take the next step in our delivery of the message of the remarkable success story that has become Smyrna, Georgia,” said city councilman Ron Fennel. “I’m proud to recommend a quality group with this recommendation.”