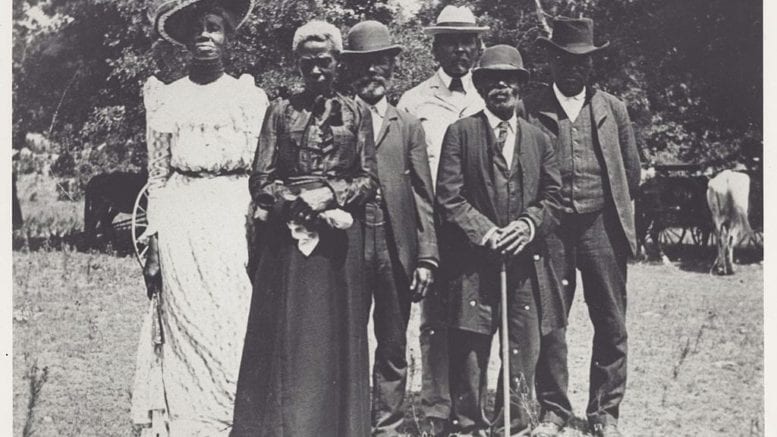 The Cobb County branch of the National Association for the Advancement of Colored People in conjunction with the city of Marietta will host three days of free family-friendly Juneteenth events, from June 15-17 on Marietta Square, to commemorate the end of slavery in the United States.

The Emancipation Proclamation and Juneteenth

For historical context, the Juneteenth celebration traditionally honors Union General Gordon Granger’s military possession of the Confederate state of Texas on June 19, 1865. Granger and his federal troops marched through Galveston, Texas, to enforce President Abraham Lincoln’s Emancipation Proclamation of 1862, which was largely ignored by slave owners in Confederate territory.

An “Evening Under the Stars” kicks off the celebration Friday, June 15, at 6 p.m. Saturday from 10 a.m-7 p.m. the Square hosts activities including food, live music, and a children’s play area. The weekend will finish with a Gospel Fest on Sunday from 3 p.m.-7 p.m.

Representatives from the NAACP will also run information booths, conduct a voter registration drive, administer health screenings and recruit members to their organization.

The NAACP was formed in 1909 to fight for civil rights and social equality for minority groups in the United States. Their website describes their mission and vision: